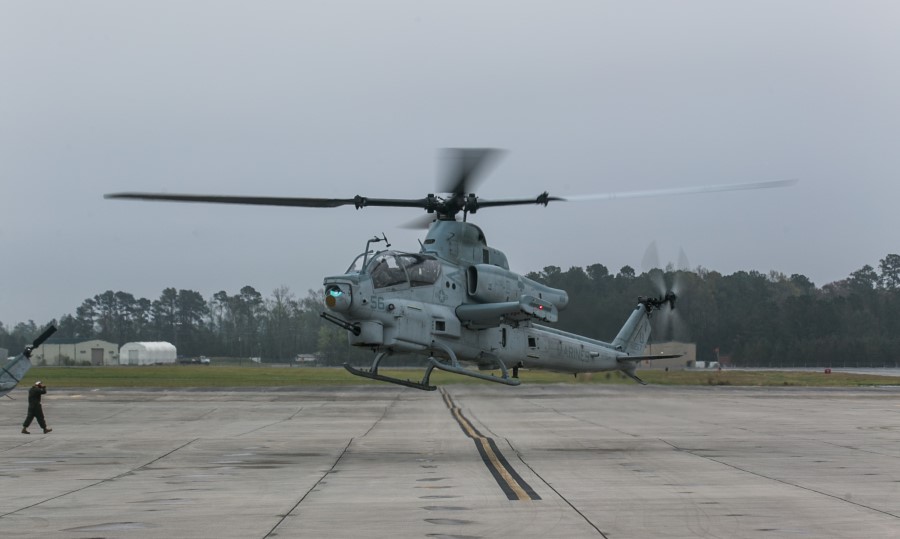 On August 18, the Minister of Defense of the Czech Republic, Jana Černochová, informed in the national media that the United States would provide the Czech armed forces with additional helicopters of the Bell H-1 family.

As part of the EDA procedure, assuming free transfers of used military equipment, the U.S. Department of Defense will provide the Czech Republic with six AH-1Z Viper and two multi-role UH-1Y Venom helicopters. Thus, the armed forces of this country will have 20 Bell H-1 rotorcraft – under the intergovernmental LOA agreement of 2019, the Czech Republic has ordered four AH-1Z Viper and eight UH-1Y Venom. Currently, at least four machines for this European customer are being on the assembly line at Bell Textron’s Amarillo, Texas plant.

According to the declaration of the Czech minister, talks on the transfer of additional helicopters have been conducted for a long time and have received a positive response from Secretary of Defense Lloyd Austin. Due to the reform of the structure of the U.S. Marine Corps, in recent months, the Americans have decommissioned a large number of AH-1Z Viper (30) and UH-1Y Venom (26), which are now preserved at the AMARG in Tucson, Arizona. In addition, nine AH-1Zs are available, which were manufactured by Bell Textron for Pakistan, but eventually remained in the United States and are also preserved undisclosed.

The transfer of additional helicopters is most likely related to the transfer of an unspecified number of combat Mi-24s from the Czech Republic to Ukraine. Already in May this year, the Czech government publicly announced that it plans to increase the number of Bell H-1 rotorcraft.