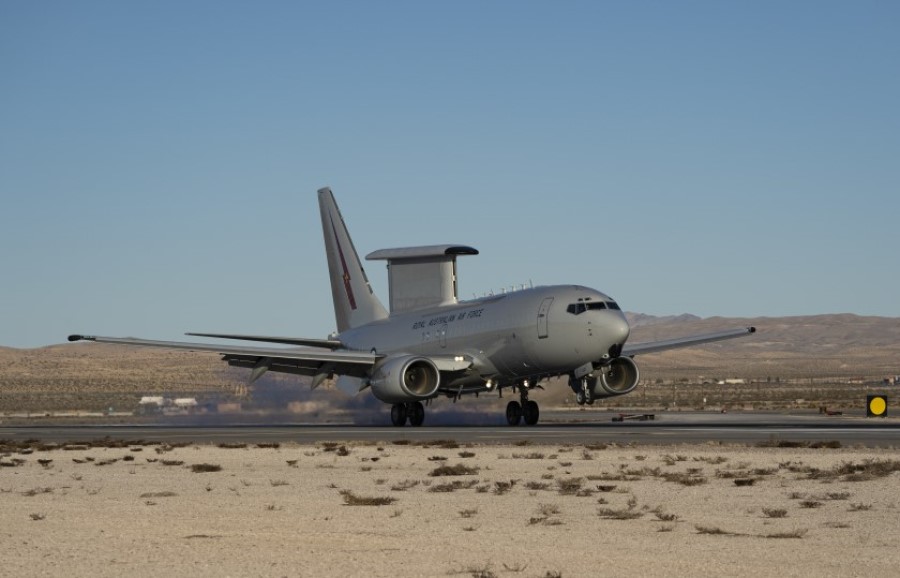 The reason for this has been the operational ones – at present the Boeing E-3 Sentry are used by the USAF, despite the on-board equipment modernisation, they have been more and more expensive. This has to do with the fact that they are structurally based on passenger Boeing 707, which has long been withdrawn from service on the civilian market. Which results in shortage of spare parts. In addition, the age of the available machines reduces the degree of operational readiness, which is visible, among others in the area of ​​Asia.

According to General Wilsbach, the latest aircraft generation of early warning and control E-7 Wedgetail (used by Australia and Republic of Korea) allows to increase the situational awareness level of the armed forces. It is particularly important for Asia, where they have increased the pace of armaments of the People’s Democratic Republic of China to compete with Russia.

The general’s declaration is the first sign that the days of the Boeing E-3 Sentry aircraft seem numbered. Despite the fact of modernisation and extension of airframe technical resources, their exploitation should finish within ten years to come. One of the options for their end is E-7 Wedgetail purchase – the structure has been thoroughly examined and sold to four countries (Australia, Republic of Korea, Turkey and United Kingdom). Additional buyers apart from The USA are the NATO countries, who are the members of the international E-3 Sentry users for the alliance squadron.

The US Air Force demand may also be part of E-7 Wedgetail modernization. As the Ministry of Defense of the United States may purchase circa 30 machines. This may mean the carrier change, as at present, the E-7 features the passenger Boeing 737-700 base, which ceased production in 2018. One of the options may be the 737 Max 7 carrier type that production has just been launched.