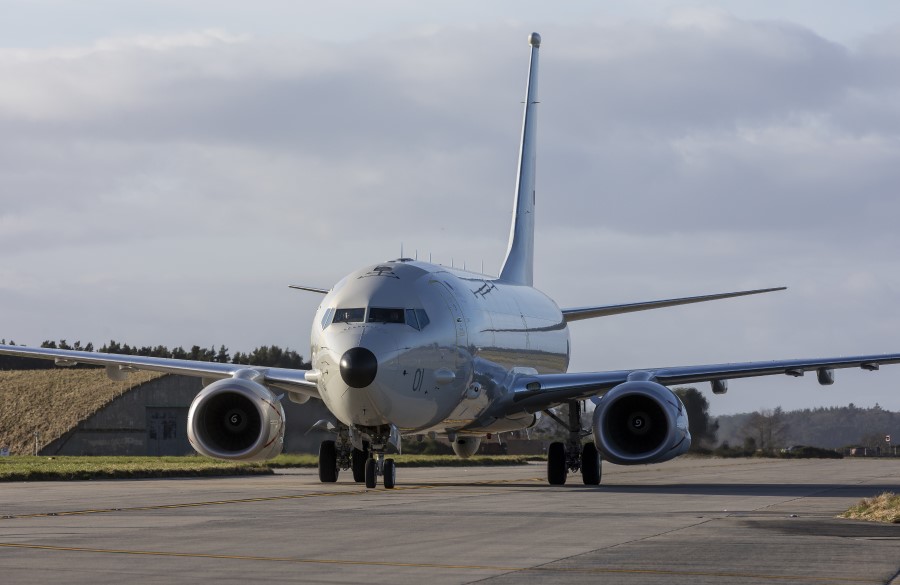 This proposed sale will support the foreign policy and national security of the United States by improving the security of a NATO Ally which is an important force for political and economic stability in Europe.

The proposed sale will improve Germany’s capability to meet current and future threats by providing critical capabilities to coalition maritime operations. Germany currently operates the Lockheed P-3C Orion, but that aircraft is reaching end-of-life and will retire in 2024. Germany plans to replace it with the P-8A Poseidon. The proposed sale will allow Germany to modernize and sustain its Maritime Surveillance Aircraft (MSA) capability for the next 30 years. Germany will have no difficulty transitioning its MSA force to P-8 and absorbing these aircraft into its armed forces.

The prime contractor will be The Boeing Company, Seattle, WA. There are no known offset agreements proposed in connection with this potential sale.

Implementation of the proposed sale will require the assignment of four (4) U.S. Government and four (4) contractor representatives to Germany for a duration of two (2) years to support equipment familiarization, training and supply support.