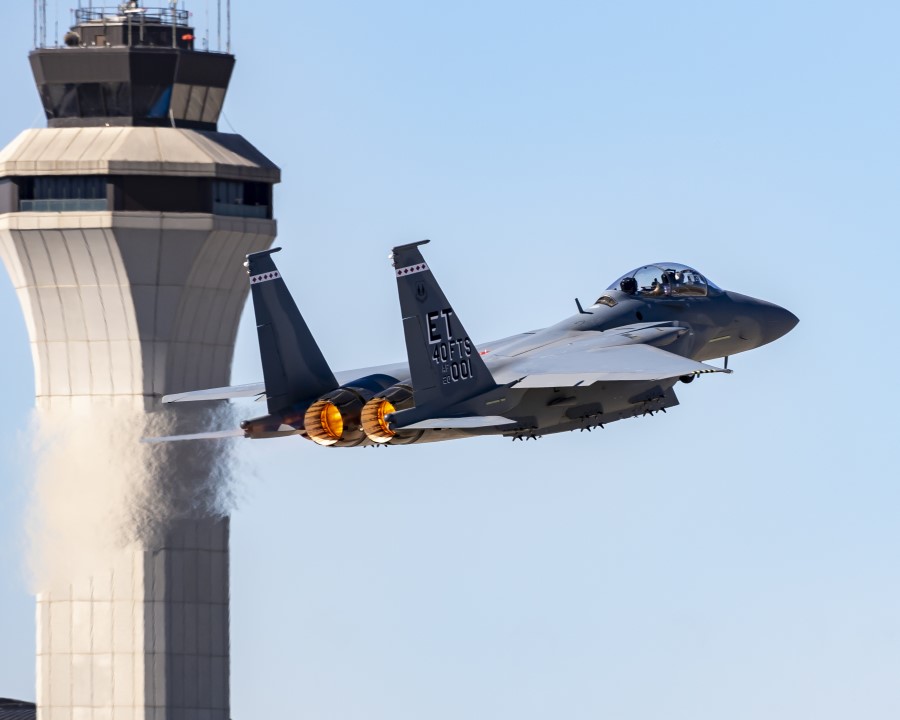 On July 27, 1972, the Boeing F-15 flew for the first time with Chief Test Pilot Irv Burrows at the controls. Fifty years later, the undefeated F-15 continues to evolve and add advanced capability to the U.S. Air Force fighter fleet.

“Boeing is proud of the F-15’s proven performance and of our shared legacy on this platform with the U.S. Air Force and operators around the world,” said Prat Kumar, vice president of F-15 Programs. “With its unrivaled combat performance, five decades-long production run and continuous evolution, the F-15 has a remarkable history and continues today to be a critical asset for U.S. and allied forces. And with the development of new, advanced capabilities and the evolution of the F-15EX, the best is yet to come.”

Boeing’s F-15 program was initiated at the request of the U.S. Air Force, which needed a fighter jet designed to maintain the country’s air superiority. Through its variants, the F-15 has also served that mission internationally with numerous global customers including Japan, Israel, Saudi Arabia, Singapore, South Korea and Qatar.

The newest F-15, the F-15EX Eagle II, delivers a state-of-the-art electronic warfare system, along with contemporary sensors and avionics. The airframe, known for its unrivaled payload capacity, is capable of carrying next-generation hypersonic weapons.