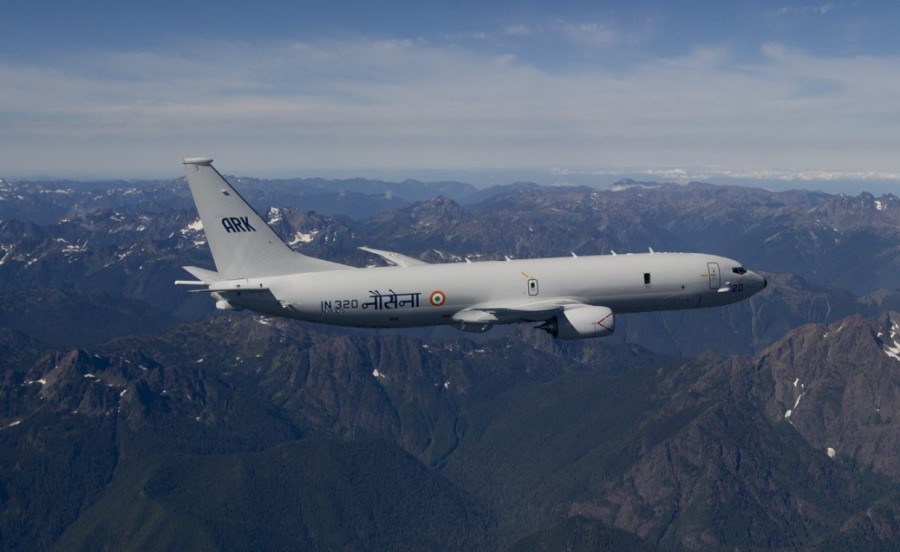 Boeing has taken receipt of the 1,000th auxiliary fuel tank for the P-8 global fleet from its long-term UK-based supplier Marshall.

Official handover of the fuel tank took place at Marshall’s manufacturing facility in Cambridge. The milestone represents an important step in the P-8 auxiliary fuel tank partnership between Boeing and Marshall, which began in 2006. Marshall is one of hundreds of Boeing’s UK suppliers. Boeing spends £2 billion per year in its UK supply chain.

“I am delighted to be able to congratulate Marshall on reaching this significant milestone for the global P-8 maritime patrol fleet,” said Anna Keeling, vice president and managing director of Boeing Defence UK. “Marshall is one of the historic names in the UK aerospace industry and a long-term partner of Boeing, developing and delivering the latest in aviation technology right here in Cambridge, serving multiple nations around the world.”

The P-8 maritime patrol aircraft is a military derivative of Boeing’s Next Generation 737-800 with over 140 in service around the globe. Offering surveillance and reconnaissance, long-range anti-submarine warfare capabilities and search and rescue, the multi-mission aircraft has been selected by eight nations, including the United States, Australia, India, the United Kingdom, Norway, South Korea, New Zealand and Germany.

The unique fuel tank technology that has been developed by Marshall allows the aircraft to fly longer and farther by increasing the aircraft’s fuel capacity and efficiency. Marshall provides all parts of the auxiliary fuel system and Boeing carries out the necessary aircraft modification and system integration to meet the demanding requirements of the fleet.

“The whole team is thrilled to deliver 1,000 auxiliary fuel tanks to Boeing. Since starting our design and manufacture in 2006, we have established an efficient assembly capability and high-quality international supply chain with a 100 percent on time delivery record”, added Neil McManus, managing director, Marshall Aerospace. “This milestone demonstrates our ability to provide a market-leading lightweight fuel system solution and integrate it with consistently high quality.”

The Royal Air Force (RAF) has taken delivery of nine P-8A Poseidon aircraft in the last two years. The fleet conducts critical maritime patrol activities at home and overseas from its base at RAF Lossiemouth, which is fast becoming a strategic base for Boeing following the £100 million joint investment with the Ministry of Defence to design and build the Atlantic Building, home to the Poseidon fleet. More than 200 locally-hired Boeing employees, including apprentices and graduates, focused on training, support and maintenance will be based there.

More than a dozen UK-based suppliers produce components for the P-8, making up five percent of every P-8 aircraft around the world.