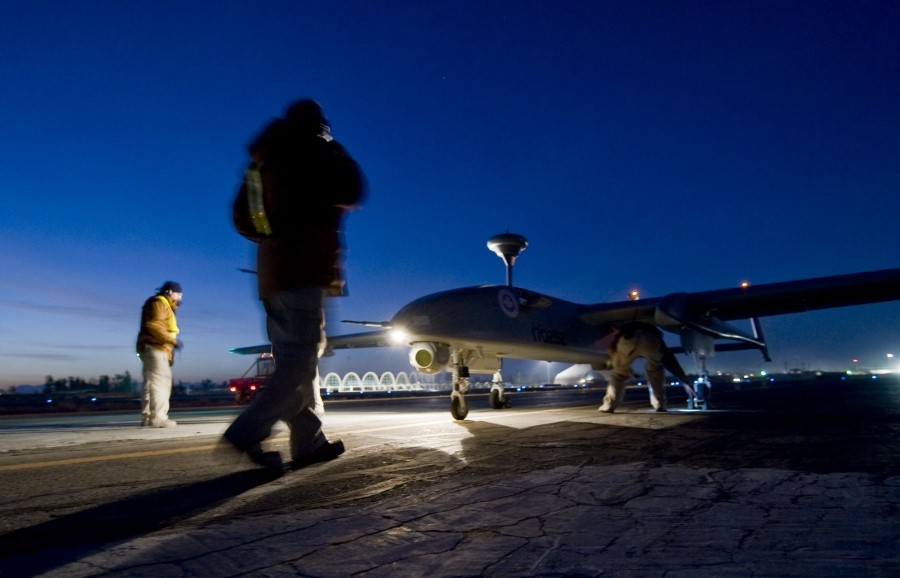 The Ministry of Defense will shortly begin negotiations with the Israeli government on the acquisition of three HERON 1 drones, including all accessories consisting of ground control stations, data terminals, shipping containers and other material. The acquisition of these machines is based on the Concept of Capability Construction of the Army of the Czech Republic, which identifies these machines as crucial in conducting aerial reconnaissance and performing other tasks for direct combat support and protection of czech army units.

“As with other large acquisitions, we opted for the G2G path, i.e. direct negotiations between governments. This will allow us to set up long-term cooperation and ensure the operation, repairs and supplies of spare parts of the supplied military equipment throughout the lifetime,” says Minister of Defense Jana Černochová, adding that the contract between the governments also creates conditions for gaining experience in the use of military equipment in the armed forces of the respective country, including verification of technical and military parameters, experience from training and combat deployment. This reduces the cost of operation and maintenance in the next period.

The Defense Department has conducted preliminary market consultations in recent months to determine which drone best meets the military’s needs. From these consultations, the heron 1 type from the Israeli state-owned company Israel Aerospace Industries emerged as the best. “Based on the assessment of the individual required parameters provided by the addressed suppliers of unmanned systems to the determined project team of the Ministry of Defense, the selected device most closely corresponds to the expected use within the Army of the Czech Republic and meets the future requirements for full use, both in the Czech Republic as part of training and for possible use within the support of units in foreign operations,” says Colonel Pavel Nakládl, who evaluated this area for the army.

The next step now will be to start negotiations with the aim of achieving the lowest possible price and at the same time the shortest possible delivery time. “I believe that the contract will be concluded this year,” said Defense Minister Jana Černochová.