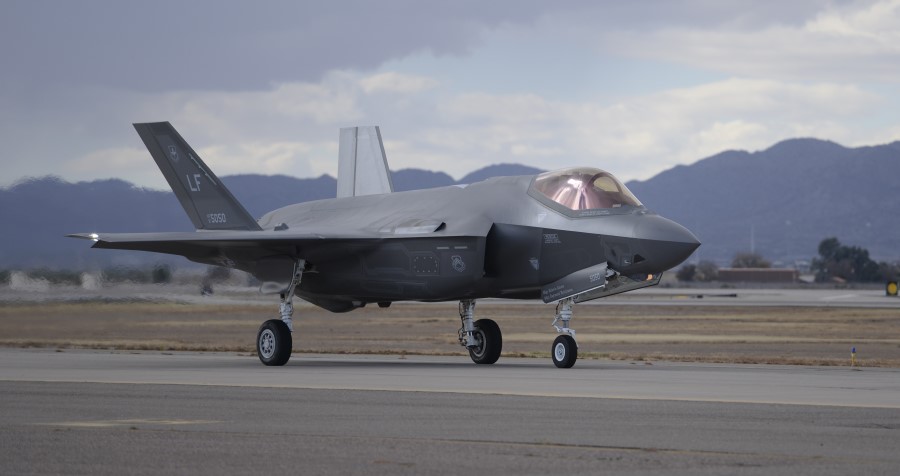 On Monday 3.10.2022 the Ministry of Defence handed over the so-called Letter of request for quotation to the American side. This document is not a binding requirement, the Czech government only indicates its interest in starting negotiations with the American side about the purchase of aircraft. The handover of the letter is a prerequisite for the American side for further negotiations.