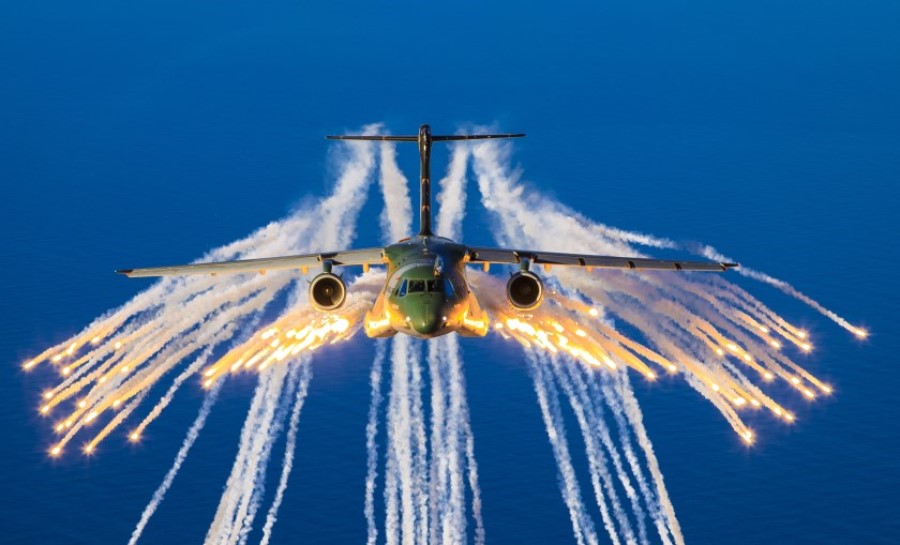 Defense has found a successor for the C-130H Hercules in the C-390M of the Brazilian manufacturer Embraer. The intention is that the first new transport aircraft will arrive in the Netherlands in 2026. That writes State Secretary Christophe van der Maat today to the House of Representatives.

The 4 C-130s of Defense have reached the end of their service life. Initially, the intention was to continue flying with them until at least 2031, but they are less and less often deployable due to defects. In 2020, it was therefore decided to replace them.

Where initially the plan was to acquire 4 new aircraft, there will be 5. There is a need for more flying hours, writes Van der Maat. He refers to the evacuations in Afghanistan in 2021 and the drastically changed security situation on europe’s eastern flank. “They have underlined the importance of guaranteed availability of transport capacity for the armed forces. With an expansion from 2,400 to 4,000 flight hours, units can be supported better and more often. The Netherlands also contributes to filling a European deficit. Furthermore, extra transport capacity benefits the speed to respond to calamities.”

The Ministry of Defence made different demands on the successor of the C-130. Research showed that the C-390M came out better than the C-130J from Lockheed Martin, which was seen as an alternative. For example, the availability of the C-390M is higher, the aircraft scores better on a number of operational and technical requirements and requires less maintenance. In addition, the C-390M with 4 aircraft can already meet the minimum requirement of 2,400 flight hours. The C-130J needs 5 aircraft for that.

The intention is that the C-390M will also participate in the European Air Transport Command. This is a partnership in the field of air transport of 7 European countries. Adding the C-390M benefits the pooling and sharing of capabilities in a European context. This is done with similar but also different types of transport aircraft.

Because the Ministry of Defence wants to make more flying hours, the estimated costs will also increase. Initially, it was assumed from € 250 million to € 1 billion. That will now be between € 1 billion and € 2.5 billion.