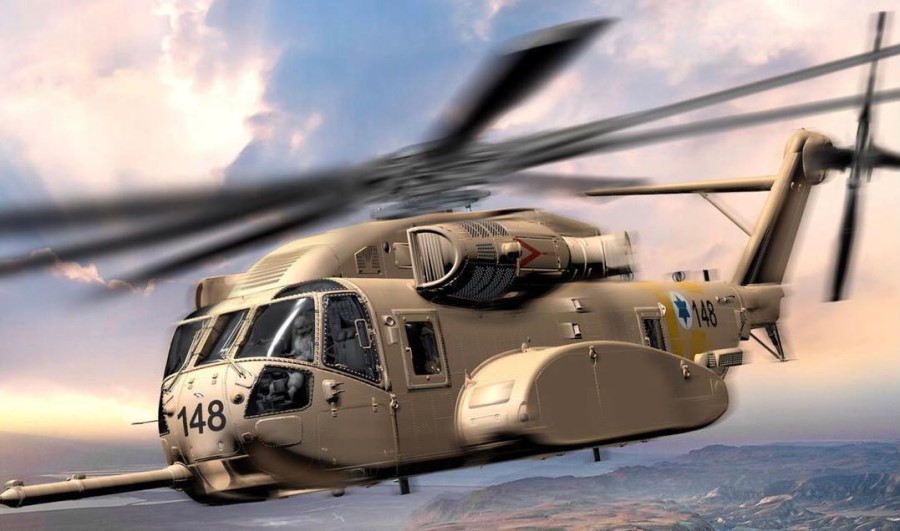 The agreement shall be exercised through the FMS procedure – Israel has been the second client for the latest aerial refueling aircrafts produced by the Boeing company. The aircrafts have been based on extended-range passenger 767-200ER utilising the latest solutions from the on-board avionics originating from the 787 series.

On the 25th of February, the construction version was chosen, too, which will replace the heavy-lift transport helicopters Sikorsky CH-53 Yasur. Among the two American producers competing, Lockheed Martin won with their CH-53K King Stallion one. This time Israel will be the first exporter of the machine. The agreement that is yet to be approved by the State Department, may include 25 rotorcrafts.

Soon, the Israel government will declare other aerial vehicles investments. Among many projects, 25 Lockheed Martin F-35I Adir, 25 Boeing F-15EX Advanced Eagle aircrafts are to be purchased (and F-15I Ra’am aircraft modernisation), as well as the V-22 Osprey vertical takeoff and landing transport aircrafts.