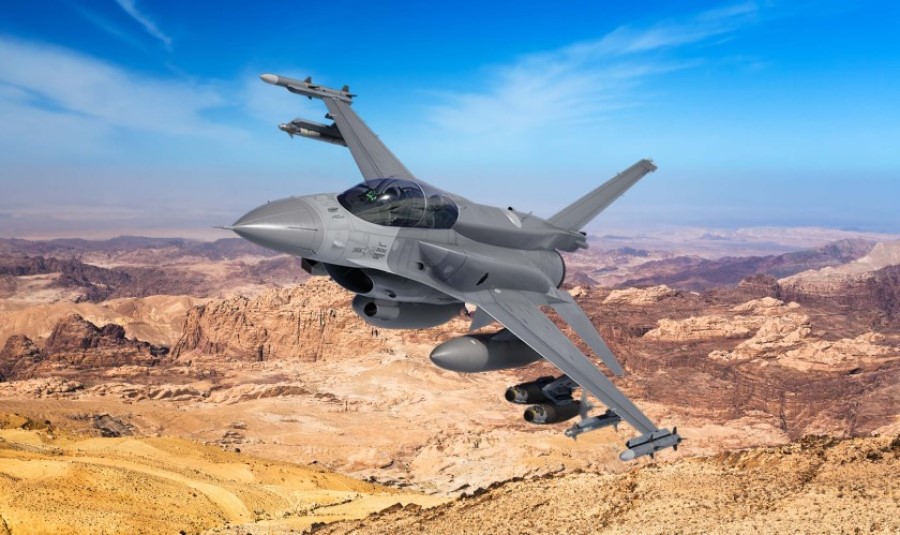 The above information means that Jordan has joined five other countries that have ordered the new generation of F-16 Fighting Falcon aircraft. The US Department of State authorized the sale of sixteen planes in February this year – according to export documentation, the entire batch, including equipment and ancillary services, was to cost Jordan up to $ 4.2 billion. It cannot be ruled out that, for economic reasons, the contract in June will include a option for the remaining eight aircraft.

Jordan has been a long-time operator of Lockheed Martin F-16 Fighting Falcon family planes. The first of them were delivered (16 pieces) in 1997-98 – they came from surplus equipment of the US Air Force. Another (used) F-16A/B was delivered from the United States in 2003 (17 units), and in 2008-2017 Jordan was buying used F-16AM/BMs in Europe (Belgium and the Netherlands). Over the years, they were intensively exploited, incl. in fights with the so-called an Islamic state and for this reason at least some (delivered in 1997-98) need replacement.

So far, Lockheed Martin has sold 136 F-16C/D Fighting Falcon Block 70/72 units on the market, which will be delivered to Bahrain, Slovakia, Bulgaria, Morocco, Taiwan and Jordan. Their assembly takes place at the plant in Greenville, where work is currently underway on the first aircraft for Bahrain and Slovakia – the official roll-out of the first is scheduled for the last quarter of 2022. Currently, Lockheed Martin is waiting for further contracts with customers, in recent months the American authorities have approved the sale of twelve units to the Philippines and eight more to Bulgaria. In addition, the State Department is expected to decide soon on the potential sale of 40 aircraft to Turkey.