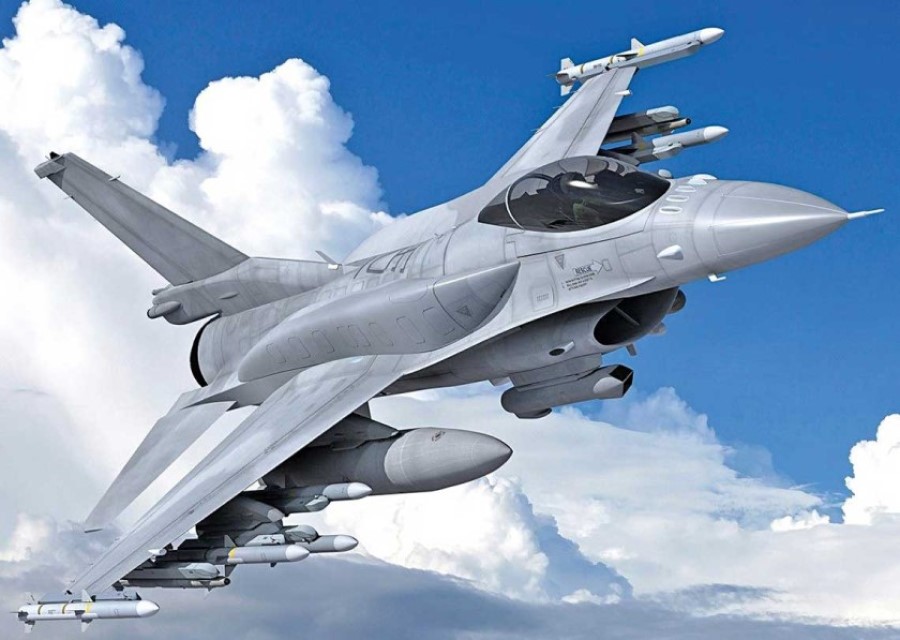 The State Department has made a determination approving a possible Foreign Military Sale to the Government of the Philippines of F-16 Block 70/72 Aircraft and related equipment for an estimated cost of $2.43 billion. The Defense Security Cooperation Agency delivered the required certification notifying Congress of this possible sale today.

This proposed sale will support the foreign policy and national security of the United States by helping to improve the security of a strategic partner that continues to be an important force for political stability, peace, and economic progress in South East Asia.

The proposed sale will improve the Philippines’ capability to meet current and future threats by enabling the Philippines to deploy fighter aircraft with precision munitions in support of counterterrorism operations in the southern Philippines, increasing effectiveness and minimizing collateral damage. The Philippines is committed to modernizing its military forces and will have no difficulty absorbing this aircraft and services into its armed forces.

The principal contractor will be Lockheed-Martin, Greenville, SC. There are no known offset agreements proposed in connection with this potential sale.