“POWER ON” on the first KC-390 Portuguese 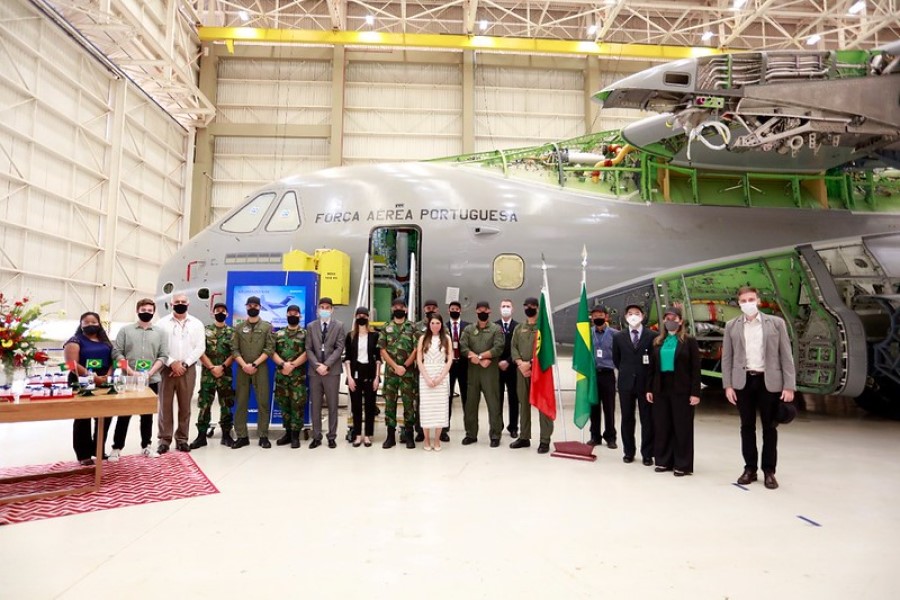 For the first time, the first KC-390 Millennium aircraft of the Air Force was energized, on September 21, under the watchful eye of the Monitoring and Inspection Mission (MAF) of the KC-390 Program, a multidisciplinary team of Portuguese military personnel, composed of crew members, engineers and maintenance technicians of the Air Force.

MAF is located at Embraer’s factory in Gavião Peixoto, Brazil, to monitor the production and testing activities of the five aircraft acquired by the State Portuguese.

During the coming months, it will ensure close monitoring of the production and preparation of aircraft delivery with a view to meeting all the requirements established for this Weapons System.

The stage of production now completed with the energization of the first aircraft, accompanied by inspections of several systems already installed, precedes the completion of the first test flights.