Presentation of the EMBRAER KC-390 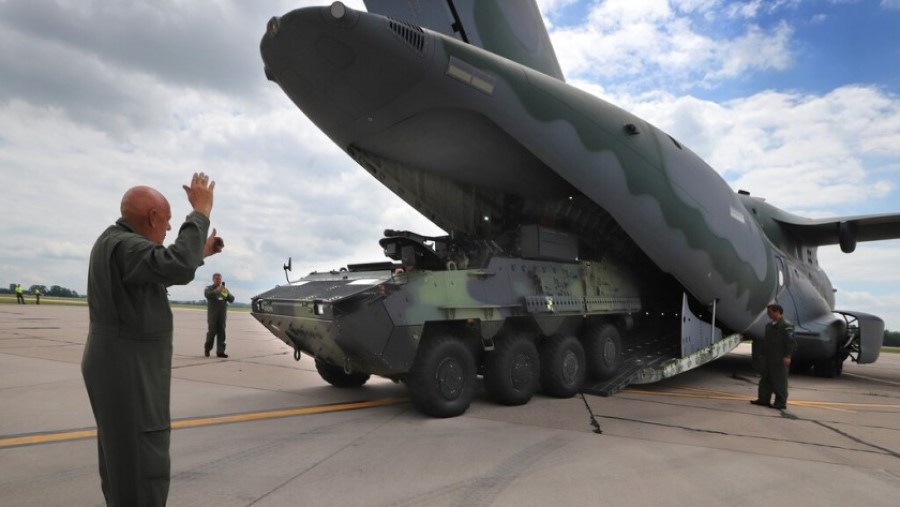 It is clear that the Russian invasion of Ukraine has changed the security environment in the world and emphasized the need to implement large-scale modernization projects aimed at strengthening the capabilities of the Army of the Czech Republic. One such project will be the modernization of a squadron of transport aircraft. The demonstration of the Embraer KC-390 is one of the steps to find out what the current transport market has to offer.

The aircraft, in the development of which the Czech company Aero Vodochody also participated, was developed on the order of the Brazilian army for the performance of a wide range of tasks. It carries up to 26 tons of material, 80 passengers or more than 60 paratroopers. It allows in-flight refueling, can monitor airspace or turn into a flying hospital. The Embraer KC-390 flies at speeds of up to 850 km/h and flies up to 4,800 km on one refuelling.