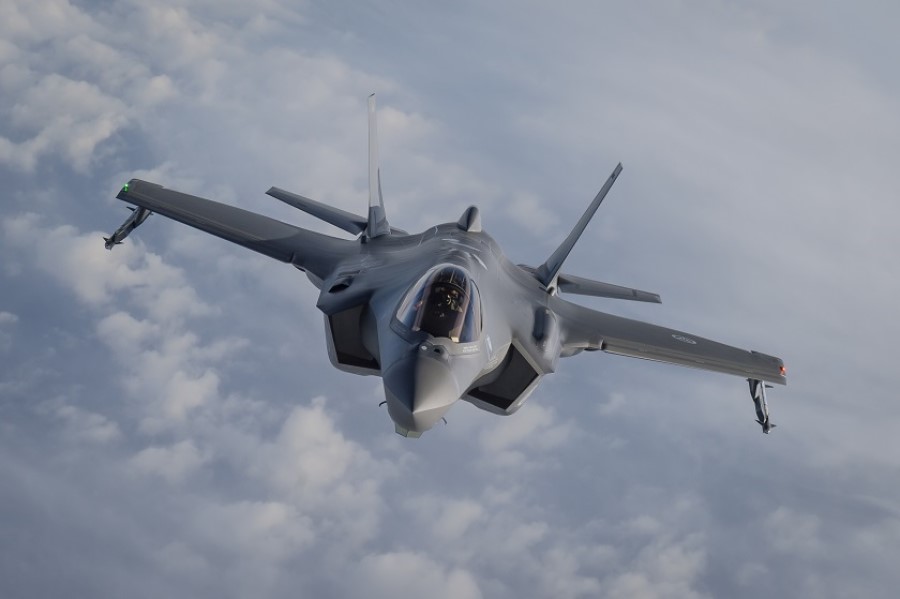 On 19 September 2022, Head of Armaments Martin Sonderegger and Project Manager Darko Savic signed the procurement contract with the US government at armasuisse in Bern. Thus, the procurement of 36 F-35A fighter jets is also contractually decided, after the Parliament approved the commitment loan on 15 September. The aircraft will be delivered from 2027 to 2030 and will replace the current fleet of F/A-18 Hornet and F-5 Tiger.

In addition to the aircraft, the procurement costs of the F-35A also include mission-specific equipment, armament and ammunition, logistics packages, mission planning and mission evaluation systems, training systems and initial training. In addition, the costs for integration into the Swiss management and information systems (for example, adjustments to the existing logistics systems), for support services by industry, a risk amount, inflation in the manufacturing country USA and VAT on imports are also included.

The prices are binding
Switzerland procures the aircraft via Foreign Military Sales (FMS) from the US government on the same terms as it applies to itself. The US government, on the other hand, handles the procurement via its own contract with the manufacturer Lockheed Martin, which can be viewed by the DDPS. In this, the prices and the contract conditions are bindingly defined and are also demanded by means of strict supervision.

In addition, Switzerland and the USA have negotiated a specific clause and signed a separate declaration that sets out the fixed-price character.

Offset agreement concluded in parallel with the procurement contract
At the same time as the procurement agreement, the head of the Air2030 program, Peter Winter, and the project manager for the F-35A, Darko Savic, signed the offset agreement with Lockheed Martin. This forms the basis for the US manufacturer to be able to conclude deals with Swiss industry that compensate for Switzerland’s procurement costs. In this way, Swiss companies receive orders with a volume of around CHF 2.9 billion.