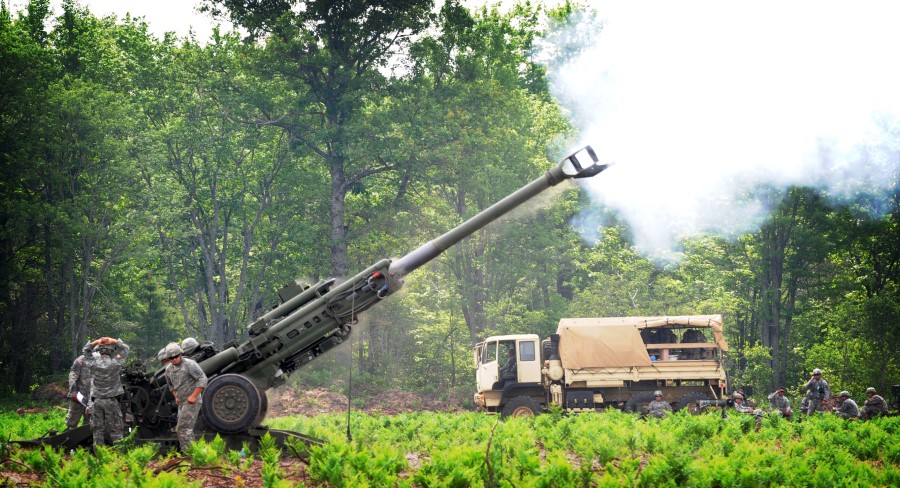 This afternoon, the Department of Defense (DoD) announced $1 billion in additional security assistance for Ukraine. This includes an authorization of a Presidential Drawdown of security assistance valued at up to $350 million, as well as $650 million in Ukraine Security Assistance Initiative (USAI) funds.

The PDA authorization is the twelfth drawdown of equipment from DoD inventories for Ukraine since August 2021. Capabilities in this package include:

Under USAI, the DoD will provide Ukraine with near-term priority capabilities to defend against Russian aggression. Included in this package are:

Unlike Presidential Drawdown, USAI is an authority under which the United States procures capabilities from industry rather than delivering equipment that is drawn down from DoD stocks. This announcement represents the beginning of a contracting process to provide additional capabilities to Ukraine’s Armed Forces.

The United States has now committed approximately $6.3 billion in security assistance to Ukraine since the beginning of the Biden Administration, including approximately $5.6 billion since the beginning of Russia’s unprovoked invasion on February 24. Since 2014, the United States has committed more than $8.3 billion in security assistance to Ukraine.

The United States also continues to work with its Allies and partners to identify and provide Ukraine with capabilities to meet its evolving battlefield requirements. At today’s Ukraine Defense Contact Group hosted by Secretary Austin, 48 countries participated to discuss security assistance, generating new announcements of donations, including for high priority artillery and Multiple Launch Rocket Systems.