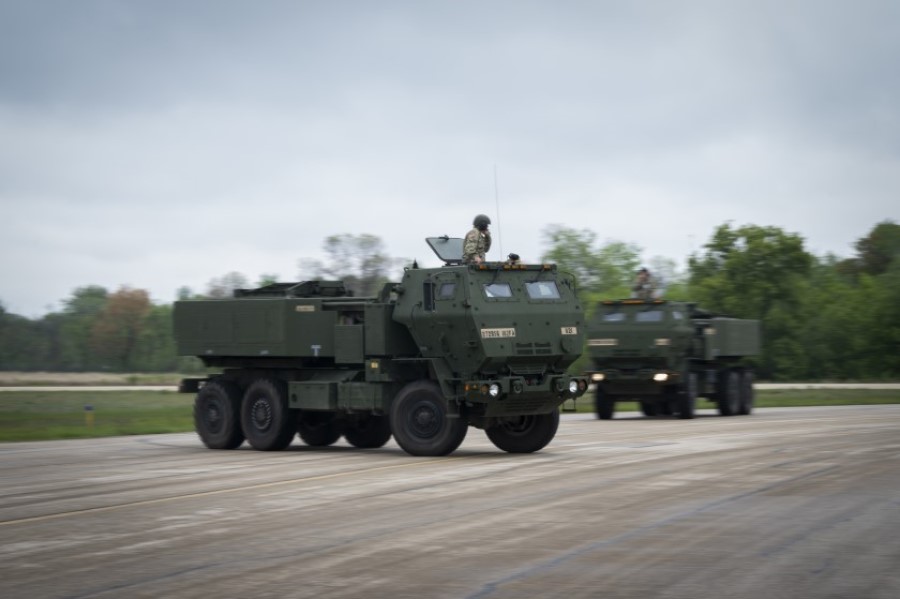 Today, June 1, the Department of Defense (DoD) announced the authorization of a Presidential Drawdown of security assistance valued at up to $700 million, tailored to meet critical Ukrainian needs for today’s fight. This authorization is the eleventh drawdown of equipment from DoD inventories for Ukraine since August 2021.

Capabilities in this package include:

The United States has now committed approximately $5.3 billion in security assistance to Ukraine since the beginning of the Biden Administration, including approximately $4.6 billion since the beginning of Russia’s unprovoked invasion on February 24. Since 2014, the United States has committed more than $7.3 billion in security assistance to Ukraine.

The United States also continues to work with its Allies and partners to identify and provide Ukraine with capabilities to meet its evolving battlefield requirements.