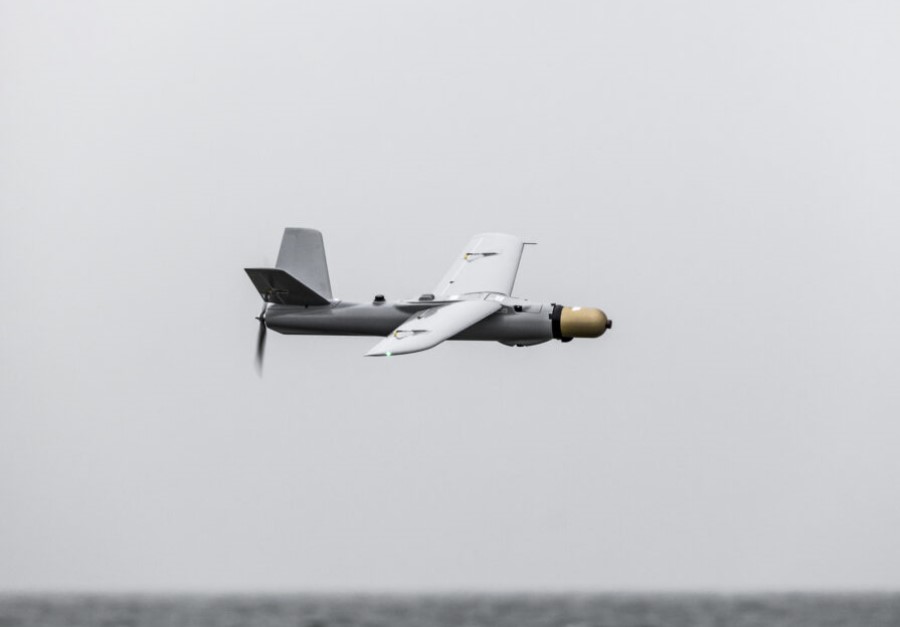 On the 29th of April Defense Minister Mariusz Błaszczak announced on social media about signing an agreement with Grupa WB concerning additional batches of Warmate loitering ammunition for the Polish Forces.

The 29th April agreement equals PLN 50 mln. The deliveries are to start this year. This is yet another agreement concerning production and delivery for the Polish Army – the first one was concluded on the 20th November 2017. According to the January declaration made by the Ministry of Defense the purchase of the loitering missiles was about to continue this year and it is not connected to the Ukraine conflict.

As the Agency Armament spokesperson, Lt. Col. Krzysztof Płatek, said – The delivery covers both bomb and training drones, as well as the training and know-how batch. The detailed order information has been classified due to statutory protection.

The Warmate loitering missiles have been the most popular product made by Grupa WB. It is gaining popularity beyond Poland and has already been used in combat. Pictures available on the Internet show that it was used in Lebanon, and presently, in Ukraine. Due to the nature of business, the manufacturer does not disclose the list of system recipients.