Another batch Warmate’s for export 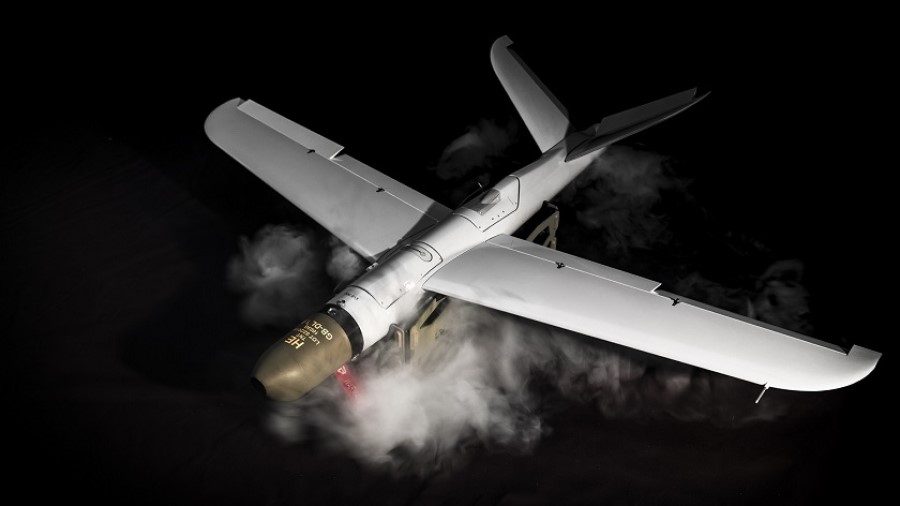 The WB GROUP performed a great number of loitering munition Warmate delivery to one of their export recipients. A foreign user chose the Polish strike system after comparative trials. The combat means may be used both separately and as the swarm configuration, depending on the tactics. The loitering munition Warmate has been one hundred percent Polish product produced in Poland by the WB GROUP.

The December delivery concludes yet another agreement for the strike Warmate system. It was also made ahead of time. The combat means together with the equipment filled a transport airplane cargo space up to the roof.

The further orders have been the effect of perfect estimation of the Polish loitering munition as well as the diligent agreement performance by the WB GROUP company. According to the agreements concluded last year, clients will receive hundreds of loitering munition deliveries.
January 13th 2021 the loitering munition was delivered by the WB GROUP to Polish Armed Forces by order of the Chief of the General Staff of the Polish Army. It was a long-term decision, as it opened the way to the free and unlimited implementation of this combat means.
The loitering munition was delivered to the Polish Army under the name of the Warmate 1 Intelligent Target Destruction System. The introduction allows for making up the delays in completing subdivisions with the modern strike system, it also describes the usage of that combat means and the rules of crew training.

The loitering munition Warmate is exceptionally easy to use. A removable head allows the system to adapt to a specific task or combine in the swarm configuration of the combat means of a variety of target fire abilities. The modular structure enables swift modification or extension.

As it is the combat means, it only requires a trained crew. Which means, every soldier may be the loitering munition operator, they do not need to acquire special qualifications for this purpose, for example a pilot. Warmate, in the swarm configuration in particular, features high efficiency. Analysis proves that the loitering munition usage by subdivisions improve their abilities on the battlefield, significantly. It allows for individual air support for groups or platoons. The WB GROUP has been the world leader when it comes to recognition and, recognition and strike systems. As the only entity in the world they have designed the loitering munition capable of swarm operation in realtime, with automatic separation of unmanned aerial vehicles.

Polish work under the loitering munition systems started in 2012. And four years later Warmate was chosen by one of the NATO treaty countries. In 2017, the system was ordered by the Polish Armed Forces.

The next export sale occurred a year later. In 2018, the Warmate loitering munition was used in combat. From 2019 through to 2021 numerous agreements for Polish system export were concluded, and new players joined the Warmate Club. The WB GROUP constantly develops their loitering munition. The radio and air range of the Warmate have been extended. The better head features selection has been increased. New sensory systems have been introduced.

New strike modes have been introduced, including stealth attack, which almost completely reduced the acoustic signature of the combat medium. The Warmate may be transported by troops or carried on vehicles and installed on a variety of platforms.

The Warmate may create homogeneous and non-homogeneous swarms. Polish loitering munition cooperates with unmanned aerial vehicles, creating the W2MPIR recognition and strike system at the same time. To target guide, U-GATE command and observation personal soldier system may be used.