Another MCM’s for the Polish Navy 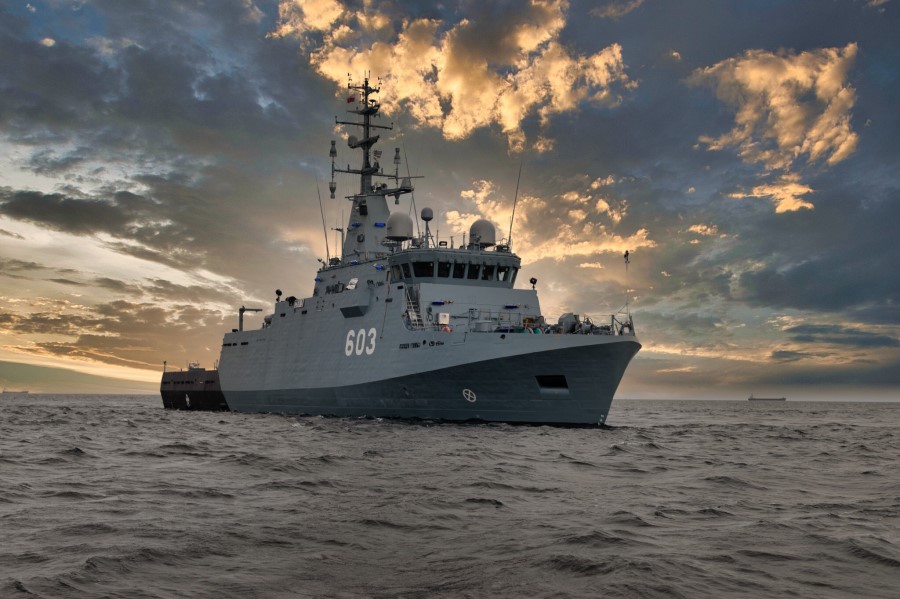 On June 26, at the Naval Port in Świnoujście, with the participation of the Minister of National Defense, a contract was signed for the supply of new modern MCM’s KORMORAN II class for the Polish Navy.

The parties to the contract are the State Treasury – the Armaments Agency and the Consortium composed of: Stocznia Remontowa Shipbuilding S.A. together with PGZ Stocznia Wojenna Sp. z o.o. and the Research and Development Center of Centrum Techniki Morskiej S.A.

The subject of the contract is the acquisition of three more modern project 258 MCM’s (KORMORAN II class) along with logistic support packages, which, together with the prototype ORP KORMORAN series ship and the ORP MEWA and ORP ALBATROS series units, will be part of the mine defense system of the Polish Navy.

The contract value is less than PLN 2.5 billion gross, and the ships that will go to the 8th Coastal Defense Flotilla will be delivered in 2026-2027.

The acquisition of the first, prototype unit 258/1 was a result of the development work. The official hoisting of the flag on ORP KORMORAN took place on November 28, 2017. The contract for the construction of two serial units of project 258, ORP ALBATROS and ORP MEWA, was signed at the end of December 2017 at the Ministry of National Defense. ORP ALBATROS was launched in October 2019 and is currently undergoing military handover tests, while the ORP MEWA was launched in December 2020 and is currently at the stage of the contractor’s sea trials (SAT). As expected, ORP ALBATROS should be handed over to the 8th Coastal Defense Flotilla in August, while the expected handover of ORP MEWA should take place in November this year.