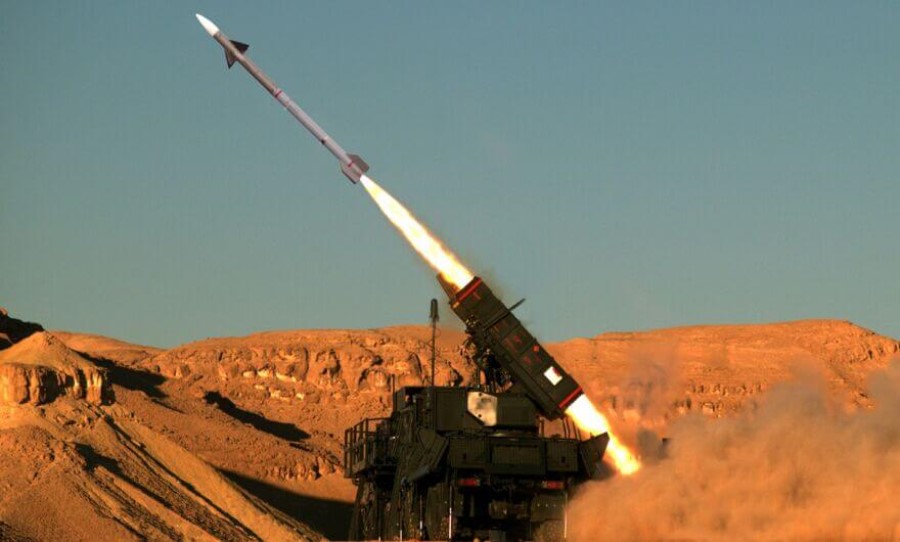 Minister of Defence Antti Kaikkonen has decided that negotiations to develop the high-level anti-aircraft capability of air defence will continue with two companies.

In October 2020, the Finnish Defence Forces Logistics Command sent requests for high-rise tenders to five companies: Diehl Defence (Germany), Israel Aerospace Industries (Israel), Kongsberg Defence & Aerospace AS (Norway), MBDA (UK) and Rafael Advanced Systems (Israel). The first round of negotiations on the project to develop the high-rise capability of air defence ended with the receipt of preliminary tenders in November 2021 and an evaluation based on them, with a particular emphasis on the performance of the surface-to-air missile systems offered. Based on the evaluation, negotiations will continue with two companies: Israel Aerospace Industries and Rafael Advanced Systems.

The aim is for the procurement decision on the selected system to be made in early 2023.

The capability to be acquired is part of the air defence package and its broader development programme. The project will build a better high-rise capability for air defence and significantly increase the scope of air defence. The high-rise capability is built by acquiring a surface-to-air missile system, which enables repellents in all elevation areas. Possible subsystems to be procured include a missile launcher, radar, missiles and related integration.

In 2021, the Government’s Defence Report stated that the high-level anti-aircraft capability of air defence will be improved and the volume of interception will be increased with a surface-to-air missile system to be acquired during the reporting period.

Finland Selects F-35 Lightning II As Its Next Fighter
IAI and Thales in the UK Combine to Offer Next Generation Ship-Killing Solution for the Royal Navy
Sweden to join the 6×6 vehicle programme
PoprzedniPrevious post:Polish frigates to be build in cooperation with the UK
NastępnyNext post:F-16 fleet undergoing largest modification work in history
Defence Industry News