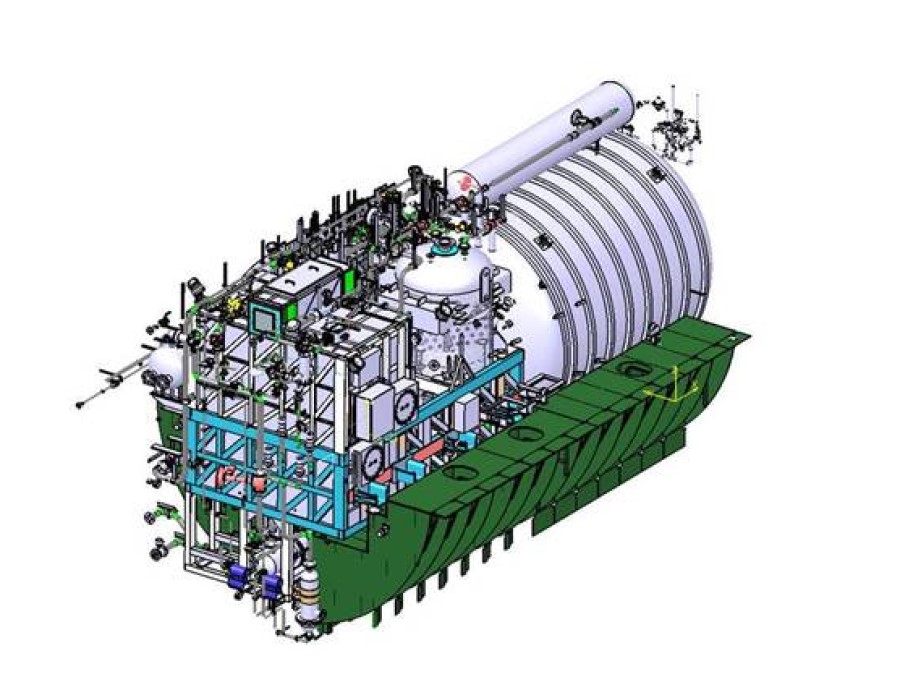 AIP has a force multiplier effect on lethality of a diesel electric submarine as it enhances the submerged endurance of the boat, several folds. Fuel cell-based AIP has merits in performance compared to other technologies.

While there are different types of AIP systems being pursued internationally, fuel cell-based AIP of NMRL is unique as the hydrogen is generated onboard.

The technology has been successfully developed with the support of industry partners L&T and Thermax. It has now reached the stage of maturity for fitment into target vessels.

Secretary DDR&D and Chairman DRDO, Dr G Satheesh Reddy appreciated the efforts of the teams involved in the successful development. He called upon the DRDO fraternity to come up with more such advanced technological achievements by putting extraordinary efforts.