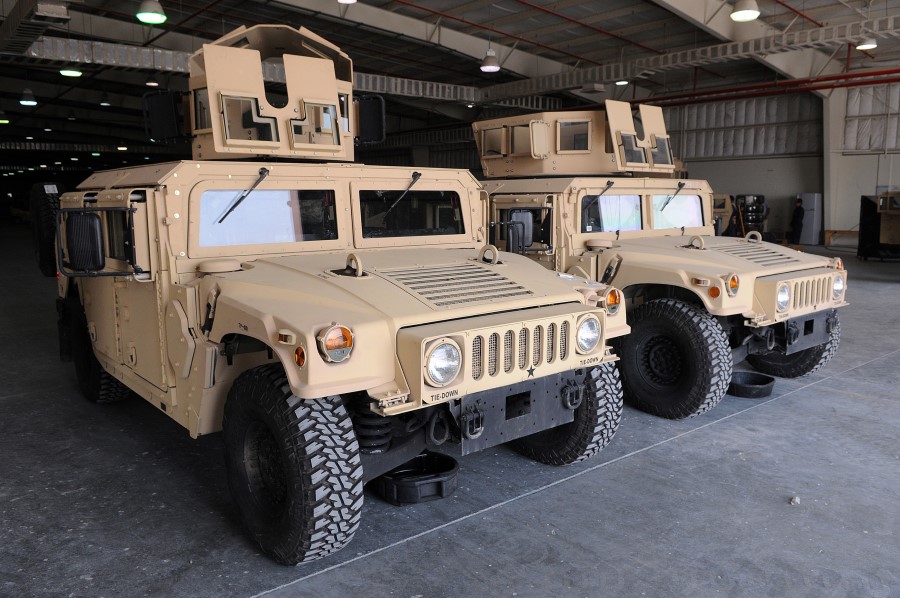 An additional $800 million drawdown package of security assistance is on its way to Ukraine. Efforts to get the newly authorized equipment and supplies to the Ukrainian military will begin immediately, said Pentagon Press Secretary John F. Kirby.

“As you’ve seen [it] go in the past, from the time the president authorizes drawdown until the first shipments actually start landing in the region can be as little as four to five days and then another couple of days once they’re there to get processed and actually in the hands of Ukrainian frontline forces,” Kirby said.

The Defense Department is still delivering equipment from the last $800 million package for Ukraine, and Kirby said that’ll likely be complete by the middle of this month. But the shipment of new equipment will begin immediately, he said.

“We’re not going to wait,” he said. “We’re going to start getting these articles on the way, as well. So, we will literally start right away.”

This most recent authorization is the seventh drawdown of equipment from DOD inventories for Ukraine since August 2021, Kirby said. About $2.6 billion in security assistance has been provided to Ukraine since the beginning of the Russian invasion on Feb. 24.

According to Kirby, the array of equipment that will be sent to Ukraine as part of the new drawdown package is broad. It includes 18 155 mm Howitzers, along with 40,000 artillery rounds. Also included are the AN/TPQ-36 counterartillery and AN/MPQ-64 Sentinel air surveillance radar systems.

In addition to gear, the Department expects that there will need to be training provided as well. So far, much of what has been transferred to the Ukrainians have been systems they are already familiar with. An exception to that has been the Switchblade Tactical Unmanned Aerial System. For those, the Department trained Ukrainian servicemembers who were already in the U.S. for other kinds of training, allowing them to train others upon their return home.

This latest round of security assistance includes new kinds of capabilities the Department believes the Ukrainians may need training on before putting it to use. That includes the Howitzer system, the two radar systems, and possible the optics and laser rangefinders as well as the Claymore mines. There may also be additional training for the Switchblade system.

Because the Ukrainians are in an ongoing fight, any training will likely follow a “train-the-trainer” approach, to ensure the least impact, Kirby said.

“We’re still working our way through what that’s going to look like, where, when, how many,” he said. “It’s more likely than not that what we would do, because they are in an active fight, is a ‘train-the-trainer’s’ program. So, pull a small number of Ukrainian forces out so that they can get trained on these systems and then send them back in.”

“It’ll likely be tailored,” he said. “We’ll pull troops out that, for instance, are artillerymen, to learn the Howitzer and then go back in and train their colleagues, rather than take an artilleryman and make them responsible for … training everybody on all these systems.”

Right now, it’s unclear where such training might occur, Kirby told reporters, though he said it might happen in “multiple locations.” Additionally, training on these systems by U.S. forces would likely happen with forces already in the region.