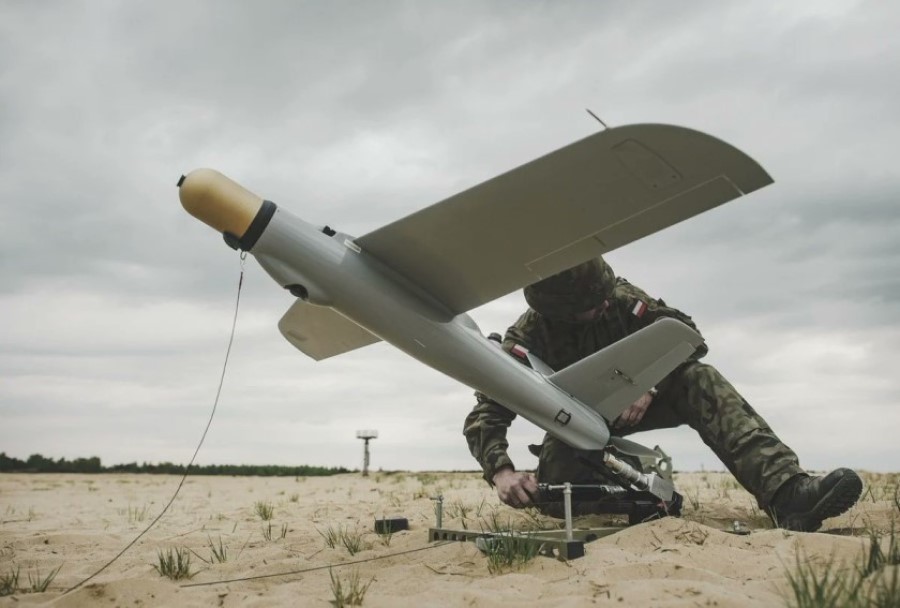 On June 20, Indian media, including the Vayu Aerospace Review, reported that the WB Group had provided an unspecified number of Warmate’s loitering munitions systems to the local armed forces. Thus, India has become another official user of one of the Polish export hits.

According to the published data, the weapon was sent to special forces of the Indian army. Deliveries covered over 100 Warmates, and the purchase was the result of a procedure initiated in 2020. The above customer was a challenge for the system developed by the WB Group – it is related to the geographical conditions, where the issue of use in high mountain conditions arises. The advantage of the Polish design, which is also emphasized by the Indian media, is the low weight of the set, as well as the ability to use it to eliminate various targets – this is due to the fact that Warmate can be armed with warheads of various types (high-explosive or cumulative).

So far, the confirmed users of the Warmate system include Poland, Ukraine, Turkey and the United Arab Emirates. The weapon has been baptized into combat – it was used, among others, by during the civil war in Libya, and now also in the fighting in Ukraine. The purchase by India is related to, inter alia, with an urgent operational need, as well as delays in the development of proprietary systems of this class.