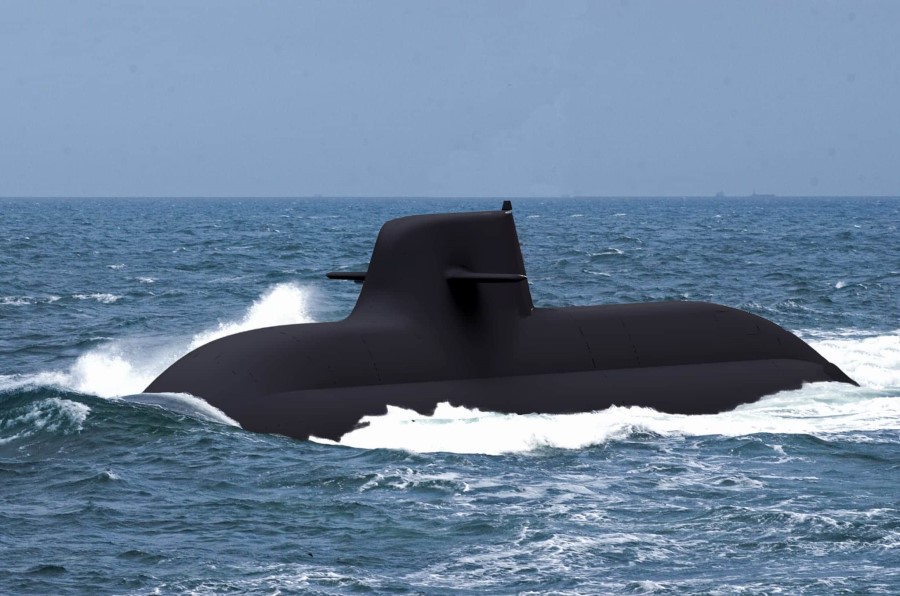 The contract includes the design and development of a next-generation Combat Management System (CMS) as part of the Italian Navy’s “Naval Law” modernization programme. The supply forms part of a broader programme under which Fincantieri is providing two U212 NFS submarines plus options for two more as well as technical and logistic support.

In addition to the CMS, Leonardo will also provide a simulation and training laboratory at the Italian Navy’s Submarine Centre in Taranto and a package of logistic support including staff training and a set of spare parts.

The new U212 Near Future Submarines build on the U212A (Todaro-class) design while featuring a range of technological advances. Four U212A submarines went into service with the Italian Navy in 2006.

This contract is a strategic development for Leonardo in the naval sector. By adding a submarine CMS to its portfolio, Leonardo is broadening its offer into the submarine market. With commonalities between the submarine CMS and Leonardo’s equivalent system for surface vessels, the company is expecting to exploit synergies between the two systems, with investment in innovation benefitting both product lines.

The strengthening of Leonardo’s core businesses, including by enhancing areas of expertise which cut across business lines, such as command and control, is one of the pillars of the “Be Tomorrow – Leonardo 2030” strategic plan. Leonardo is developing pathways to sustainable growth through leadership in next generation technologies.