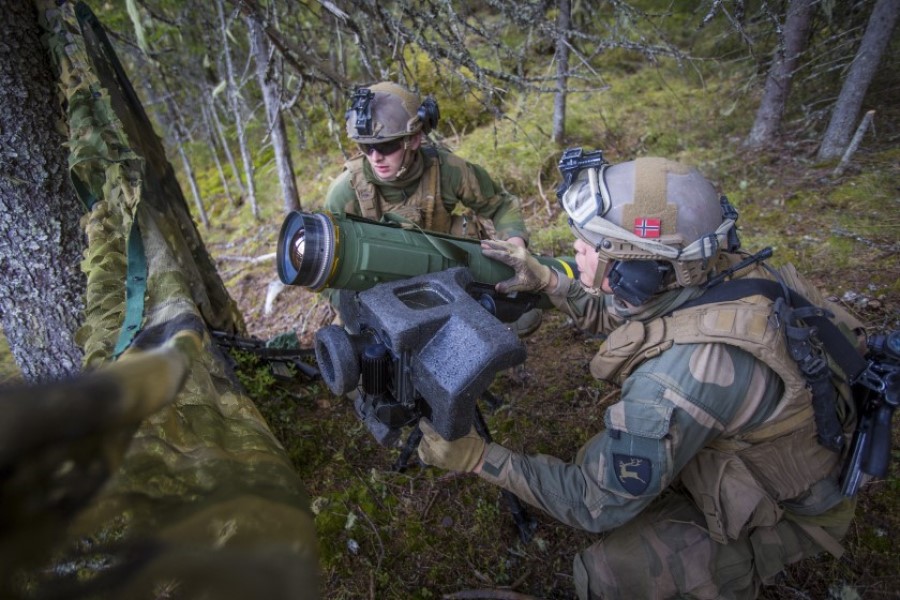 This proposed sale will support the foreign policy goals and national security objectives of the United States by improving the security of a NATO ally which is an important force for political stability and economic progress in Europe. Norway intends to use the requested armaments to upgrade and increase its current inventory of anti-tank missiles. These articles will be used in defense operations for both Norway and NATO-led operations.

The proposed sale will improve Norway’s capability to meet current and future threats by improving Norway’s anti-tank capability and continuing to enhance their surface-to- surface missile capability. This proposed sale will allow Norway to employ its armed forces more effectively in the ground domain and continue its defensive support of NATO’s northern flank. Norway will have no difficulty absorbing these weapons into its armed forces.

The prime contractors will be Raytheon/Lockheed Martin Javelin Joint Venture of Orlando, Florida, and Tucson, Arizona. Any offset agreements will be defined in negotiations between the purchaser and the contractor(s).

Implementation of this proposed sale will not require the assignment of any additional U.S. Government or contractor representatives to Norway.