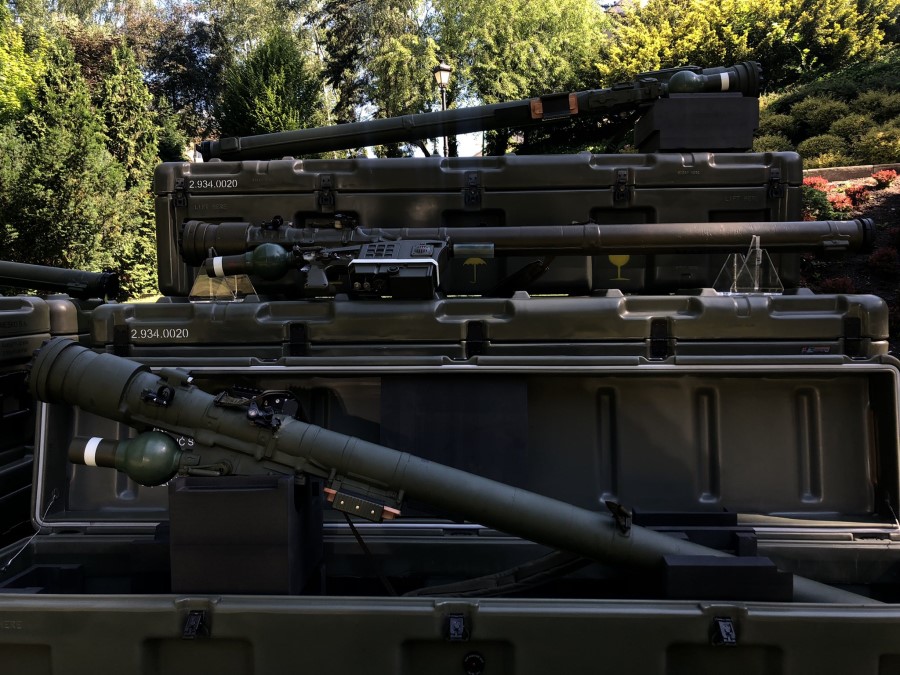 On June 23, with the participation of the Minister of National Defense, Mr. Mariusz Błaszczak, an annex to the contract for the supply of Piorun MANPADS anti-aircraft missile systems was concluded between the State Treasury – the Armament Agency and Mesko S.A.

According to the annex in question, with a value of approx. PLN 3.5 billion gross, Mesko S.A. will provide the Polish Armed Forces in the coming years with approx. 3500 more missiles and 600 starter kits. The deliveries resulting from the annex will start this year and by the end of 2023 they will be carried out in parallel with the ongoing deliveries resulting from the original order, and then they will translate into extending the term of the contract and will ensure the continuity of the order in the Polish defense industry.

Portable anti-aircraft missile sets (anti-aircraft missile) Piorun are designed to fight low-flying aircraft such as airplanes, helicopters and drones. In the Polish Armed Forces, they are used in the lowest layer of the air defense system at short distances and low altitudes (VSHORAD).

Piorun is a modernized version of the GROM, which is also used by the Polish Army. As part of the modernization, a modified starting mechanism, a new self-guiding head with greater sensitivity and an optoelectronic sight mounted on a special rail were used. Thanks to this, the target acquisition capabilities, resistance to interference and the range of destruction have been increased.

The introduced changes also included the introduction of a proximity fuse (apart from the current impact fuse) and a directional warhead, which increases the effectiveness of combating small-sized targets, such as unmanned aerial vehicles. In addition, a user authorization system and the ability to fire in night conditions were also introduced.