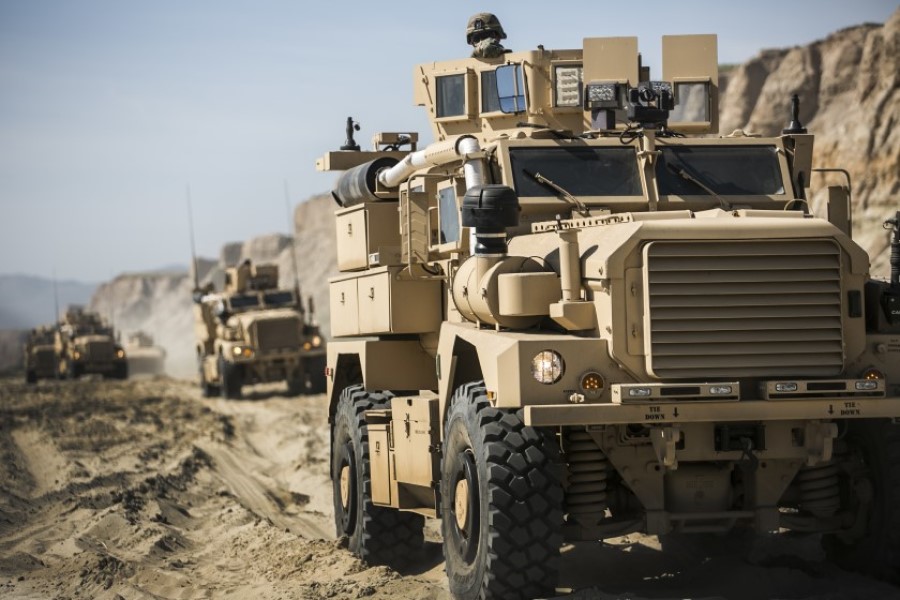 According to the Minister’s declaration, the vehicles together with the training and logistic bundle will go to the Polish Army in the first quarter of 2022. Among others, they will support the Eastern part of the country – it may mean that the main recipient of those will be the 18th Mechanized Division (they are also to receive the M1A2 SEPv3 Abrams tanks). The Ministry of the National Defense has not yet informed whether they will be purchased or acquired free (through the EDA procedure), and the Polish party will only pay for their preservation, transport to Poland and conducting the necessary training. The Polish party assumes that service and modernisation will be conducted in the defense industry plants. At present the Chancellery of the Sejm anticipates the answer from the Ministry of Defense to the parliamentary question on that matter – it was sent by the Koło Poselskie Konfederacja in November.

They will be additional MRAP type vehicles in the Polish Army – in 2014, the United States government (through EDA procedure) handed over 45 Oshkosh M-ATV vehicles that have been used by the subdivisions of Special Forces.

Unofficially, the proposal to hand over the MRAP vehicles was discussed, among others, during this year’s International Defense Industry Exhibition in Kielce.