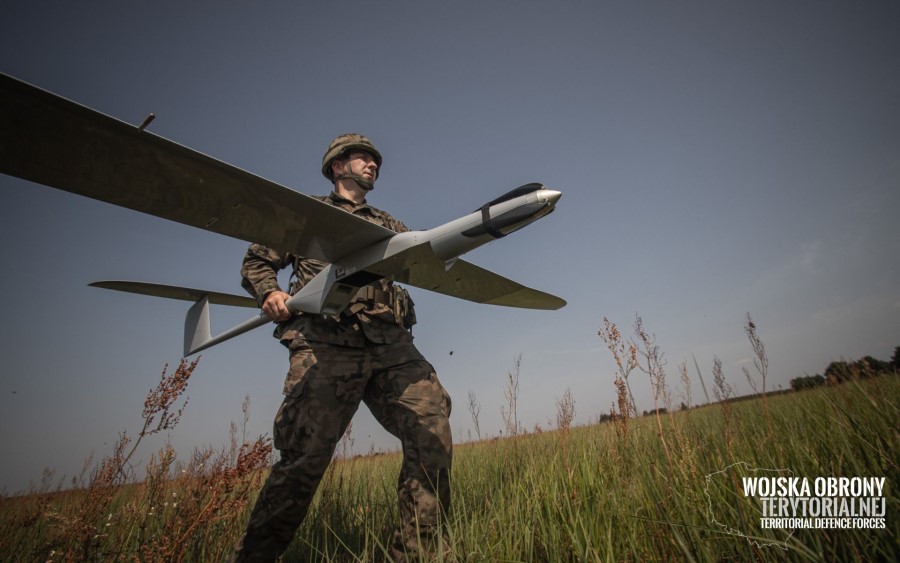 The answer dated the 18th of February, was answered by the vice Minister of Defence Mr Wojciech Skurkiewicz. According to which, the national defence ministry, within the applicable formal and legal framework, aims to engage the Polish defense industry, as much as it is possible, in Polish Forces modernization programs, including – the unmanned aerial vehicles. The possibilities of using the Polish defense industry in the process of introducing drones to the equipment of the Armed Forces of the Republic of Poland are determined, among others during the analysis carried out as part of the process of assessing the occurrence of the basic interest of state security, which allows for the allocation of specific tasks in the Polish industry, adequate to the level of potential and technological abilities of Polish entrepreneurs.

As vice Minister Mr Wojciech Skurkiewicz pointed out, in recent years American BQ-21A Blackjack has been purchased (under the intergovernmental agreement with the United States, the purchase has been concluded under the FMF military aid program), and also FlyEye (under the Grupa WB agreement), tactical unmanned short range aerial vehicles Orlik (under Polska Grupa Zbrojeniowa S.A. agreement), and also micro class MayFly (under the Asseco Poland S.A. agreement).

Additionally, the tender procedure has been commissioned concerning the long and short range vertical take-off unmanned aerial vehicles Albatros, aimed at the Navy (the date for the offer application has been rescheduled to the 5th of March). Moreover, talks with Polish companies, whose leader is PGZ S.A., have been started concerning the mini class Wizjer vehicles. As Mr Wojciech Skurkiewicz pointed out, the stage of purchase of the medium range class unmanned aerial vehicles Gryf have also been launched. The Ważka (mini class) program has entered the analytic-conceptual stage as well as Gladius (UCAV). Furthermore, the Ministry of Defence is planning to purchase the MALE UAV Zefir.