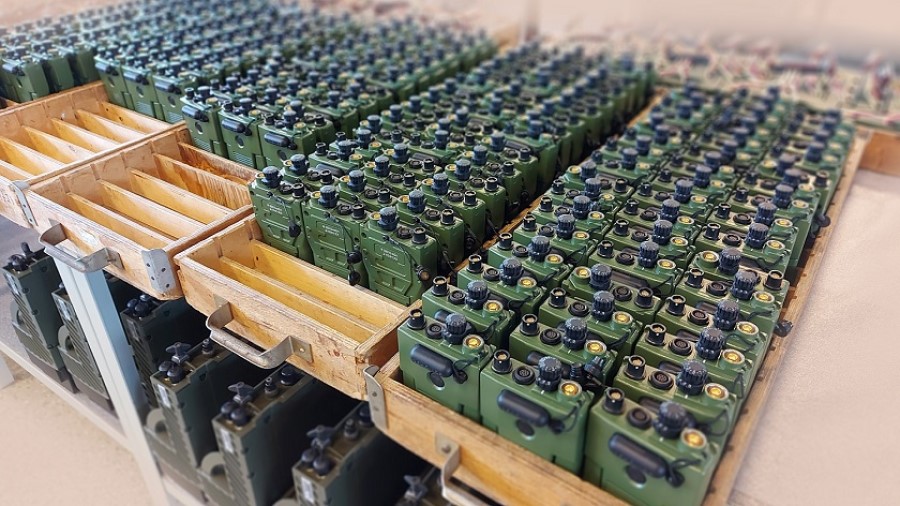 The RADMOR company delivered transmitting and receiving equipment to land forces in the equator area. One of the Central Africa countries’ armed forces ordered 3501 tactical and R35010 personal radios as well as BS3501/1 repeaters produced in Gdynia.

RADMOR as a part of WB GROUP has been extremely active on Asian and African markets. In the previous years, it resulted in the sale of communication equipment to institutional customers in Malaysia, Indonesia and Bangladesh. The modern radios produced in Gdynia in 2021 were also delivered to one Central African country.

Due to the country’s topography, the customer decided to purchase the BS3501/1 repeater too. The device of 50 W output power increases the connection range of the VHF radios operating in harsh conditions.