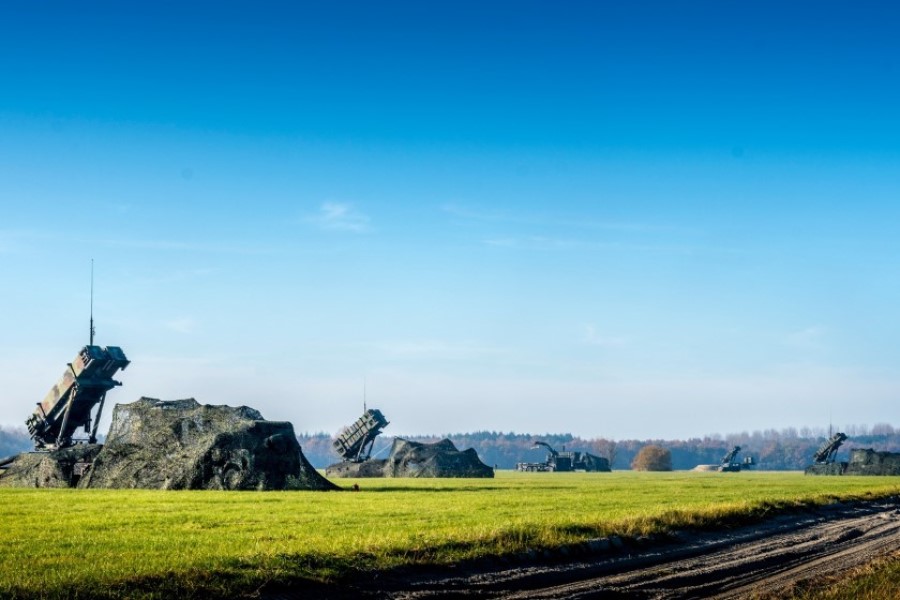 The State Department has made a determination approving a possible Foreign Military Sale to the Kingdom of Saudi Arabia of PATRIOT MIM-104E Guidance Enhanced Missile-Tactical Ballistic Missiles (GEM-T) and related equipment for an estimated cost of $3.05 billion. The Defense Security Cooperation Agency delivered the required certification notifying Congress of this possible sale today.

This proposed sale will support the foreign policy goals and national security objectives of the United States by improving the security of a partner country that is a force for political stability and economic progress in the Gulf region.

The principal contractor will be Raytheon Corporation, Tewksbury, MA. The purchaser normally requests offsets. Any offset agreement will be defined in negotiations between the purchaser and the contractor.

Implementation of this proposed sale will not require the assignment of any additional U.S. Government or contractor representatives to the Kingdom of Saudi Arabia.