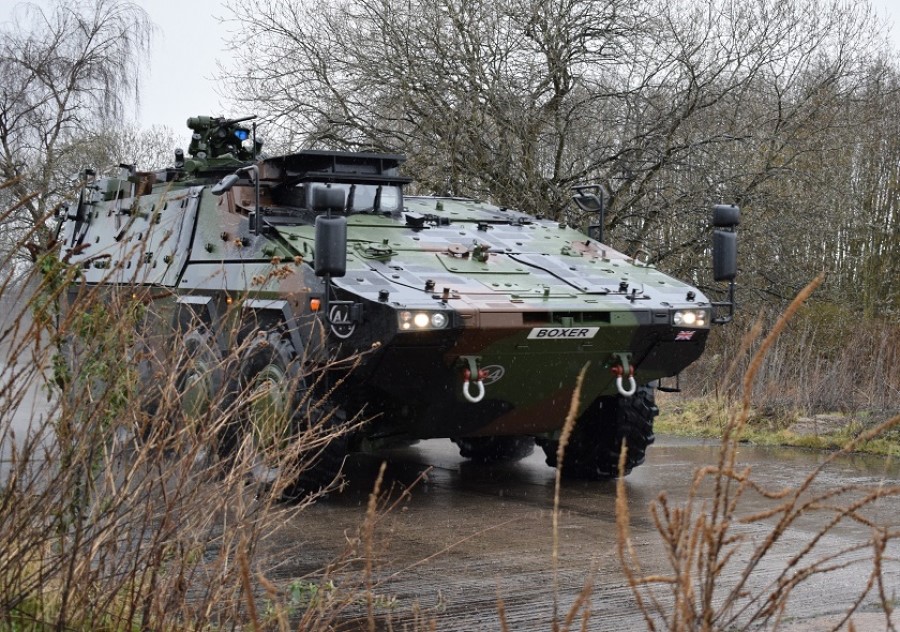 On September 16, the media reported that the authorities of the Republic of Slovenia would terminate the contract for the purchase of 45 Boxer wheeled combat vehicles.

The agreement was concluded in May between the OCCAR (Organization Conjointe de Cooperation sur l’Armement, International Armaments Cooperation Organization) representing the government of the Republic of Slovenia and the ARTEC consortium (formed by Rheinmetall and Krauss-Maffei-Wegmann). For EUR 281.5 million, Slovenia was to receive 45 Boxer wheeled APCs in four different variants in 2024-2025. The purchase was considered from the beginning of 2018, initially it was planned to purchase 96 cars in two batches, the first of which (48 units) was to cost EUR 306 million.

The first announcements of the resignation of Slovenia from Boxers appeared in the Slovenian media in July, when it was indicated that Ljubljana might be interested in the Polish Rosomak APC as a cheaper vehicle. The basis for the decision to withdraw from the contract is to be an audit of the program carried out at the request of the Ministry of Defense of the Republic of Slovenia – it stated that the purchase cost does not include all the costs associated with the acquisition of the GTK Boxer, and in addition, when looking for a new vehicle for the Slovenian army, the GTK price was not compared Boxer with vehicle prices from other vendors. It was also neglected to obtain information on whether the tests confirmed the vehicle parameters declared by the manufacturer. Defense Minister Marjan Šarec is to find an alternative to acquiring GTK Boxer by the end of the year. It is possible that Slovenia will be forced to pay a contractual penalty amounting to allegedly EUR 70 million.