The DGA takes delivery of the Lorraine 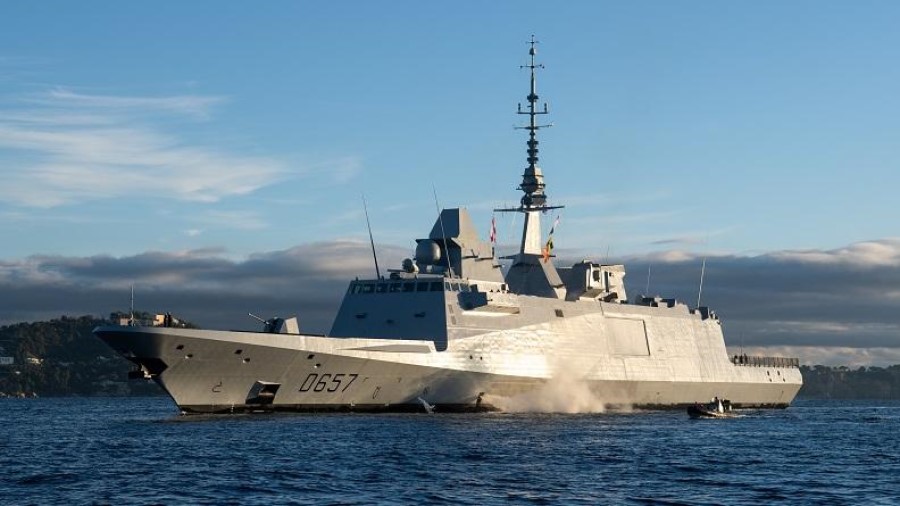 On 16 November 2022, the Directorate General of Armaments (DGA) took delivery of the Lorraine, the second multi-mission frigate with enhanced air defence capability (FREMM-DA). This is the eighth and final FREMM.

Like the first six FREMM (Aquitaine, Provence, Languedoc, Auvergne, Brittany and Normandy), delivered to the French Navy between 2012 and 2019; the last two, Alsace received and delivered on April 16, 2021 and Lorraine on November 16, 2022, have advanced anti-submarine warfare capabilities. But they have a complementary enhanced air defense capability (FREMM-DA). Thus, they benefit from evolutions of their combat system, an optimized mast called “wasp size” and an increased radar detection range. The crew is also reinforced by a dozen sailors.

Designed and developed by Naval Group, approximately 600 to 700 Naval Group employees and about thirty subcontracting companies work every day for the program. More than 500 SMEs are involved in the implementation of the programme. These SMEs and mid-caps are located throughout the national territory, a hundred of them in Brittany.

The backbone of the French surface fleet

The FREMM are stealthy vessels, versatile, durable and flexible to use, equipped with advanced automation. These ships provide the Navy with an anti-submarine warfare capability recognized as being among the most capable in the world.

Their main missions are the control of a maritime area of operation, on the surface and under the sea, the support and support of projection operations, as well as precision strike in the land depth with the naval cruise missile (MdCN) for the first six FREMM, a capability that only the France possesses in Europe from a surface ship. They are also capable of implementing the Cayman Marine, a multi-role embarked helicopter with a particularly developed anti-submarine warfare capability. The FREMM/Cayman pair represents a capability leap in the field of anti-submarine warfare. The FREMM can also carry two Ecume, the largest tactical boat of the marine commandos.

A programme conducted in cooperation with Italy by OCCAR

The FREMM programme is conducted in cooperation with Italy by the Organisation for Joint Cooperation on Armaments Programmes (OCCAR), on behalf of the Directorate General of Armaments (DGA) for the French side.

By 2030, the Navy will have fifteen first-rate frigates: eight FREMM (including two FREMM-DA), two air defense frigates (FDA) and five defense and intervention frigates (FDI). In accordance with the 2019-2025 military programming law, this is the delivery of the eighth and last FREMM