The first MADR kit has arrived in the Czech Republic 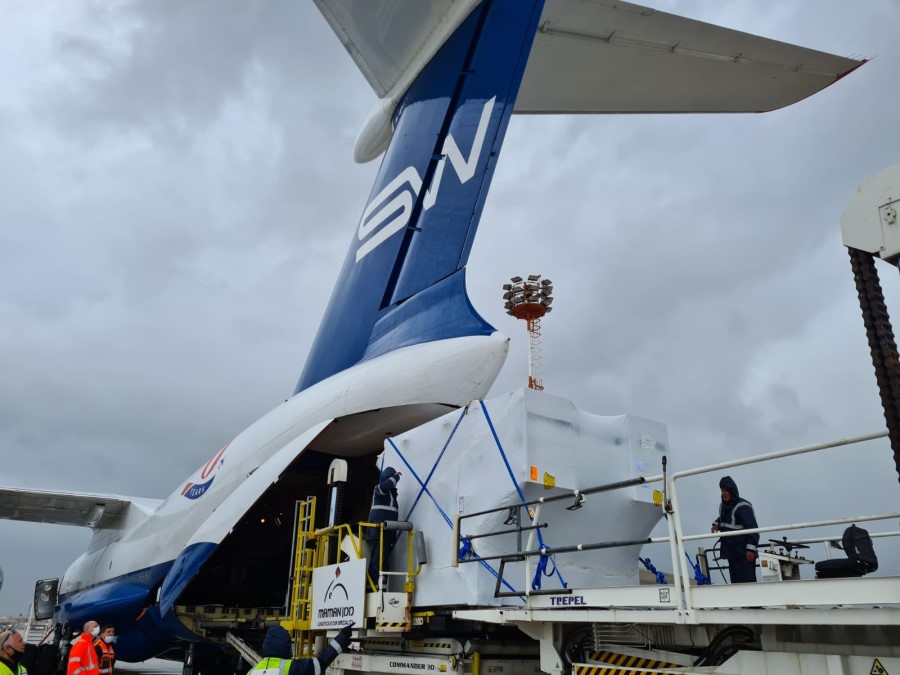 On Friday, February 25, in the evening, a plane landed at Václav Havel Airport in Prague with the delivery of the first set of mobile 3D air defense radar ELM-2084 MMR, abbreviated as MADR. MADR trains will provide our army with an overview of the air situation at low altitudes from 100 to 3000 meters.

The contract for the purchase of eight MADR sets was concluded between the Czech Republic – the Ministry of Defense and the State of Israel on 5 December 2019. Seven MADR kits will be delivered later this year. The last set will be handed over in April 2023.

“THE MADR 3D radars will replace the outdated Soviet radar technology and relieve us of our dependence on the arms industry of the Russian Federation,” said Lubor Koudelka, Deputy Minister of Defense for the Management of the Armaments and Acquisitions Section.

The new MADR 3D radars are designed to create continuous radar coverage within NATO’s Integrated Air and Missille Defense System (NATINAMDS). As part of the national air defense reinforcement system of the Czech Republic (NaPoSy air defense of the Czech Republic), MADR will control the airspace at small and medium altitudes to defend key state objects.

The crucial task is to fulfil the ability to provide radar coverage beyond our territory in accordance with the Capability Targets, i.e. the deployment of a mobile radar as part of the collective defence of NATO allies in the event of the activation of Article 5 of the North Atlantic Treaty.