The Polish Minister of Defense on the Navy purchases 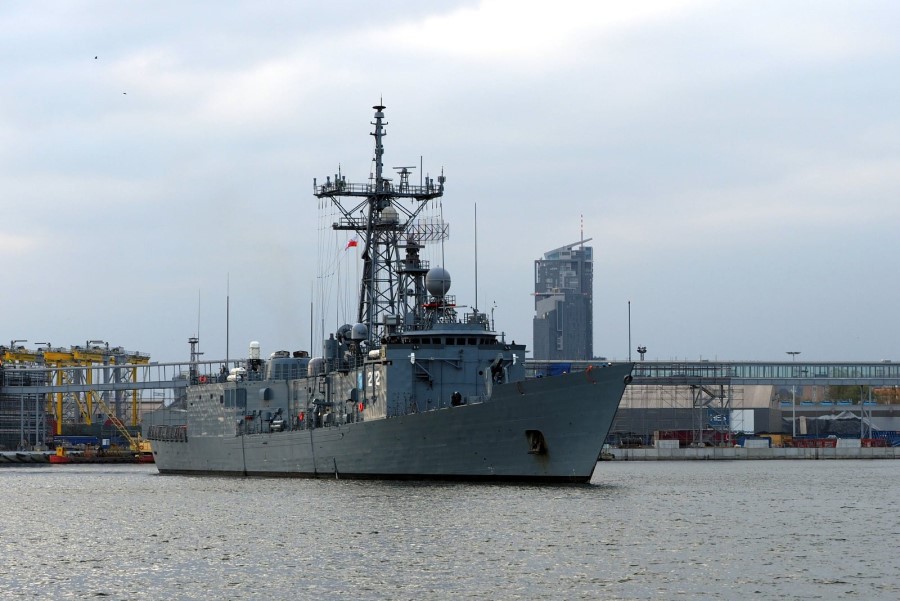 According to the declaration, the first item to purchase were the Miecznik frigates program. It is connected with the Armornmened Inspectorate recommendations. The submarines purchase, at the same time, bridges the solution to the Orka program; it depends on negotiations with the Swedish side. The Minister indicated the cost and conclusion time of the project.

Due to the temporal political declarations, the National Ministry of Defense plans to purchase three frigates that were to be built through the home shipyard industry with foreign partner participation. It has been planned that the agreement will be concluded until the end of the year. Among the entities interested in cooperation the following has been enlisted ThyssenKrupp Marine Systems, Naval Group, Leonardo, Lockheed Martin or Babcock International. In december 2018 the Ministry of Defense Armornmened Inspectorate issued an invitation to Polska Grupa Zbrojeniowa S.A. to join the order terms negotiations – it was cancelled in 2019, without a formal reason. Additionally, in recent months it has been speculated that there is a possibility to acquire used LCS class from the United States (under the EDA procedure) – the above option was not rejected officially during September vice Minister Wojciech Skurkiewicz answers to MPs question.

Last November, the Armornmened Inspectorate informed that there has been made proper recommendations on Miecznik acquisition that landed on minister Błaszczak desk. The present Minister declaration may imply that they have been approved and the next stage of the program has been launched. The vessels are to replace a two Oliver Hazard Perry type of frigates in the Navy that were acquired from the United States government in 2000 and 2002.