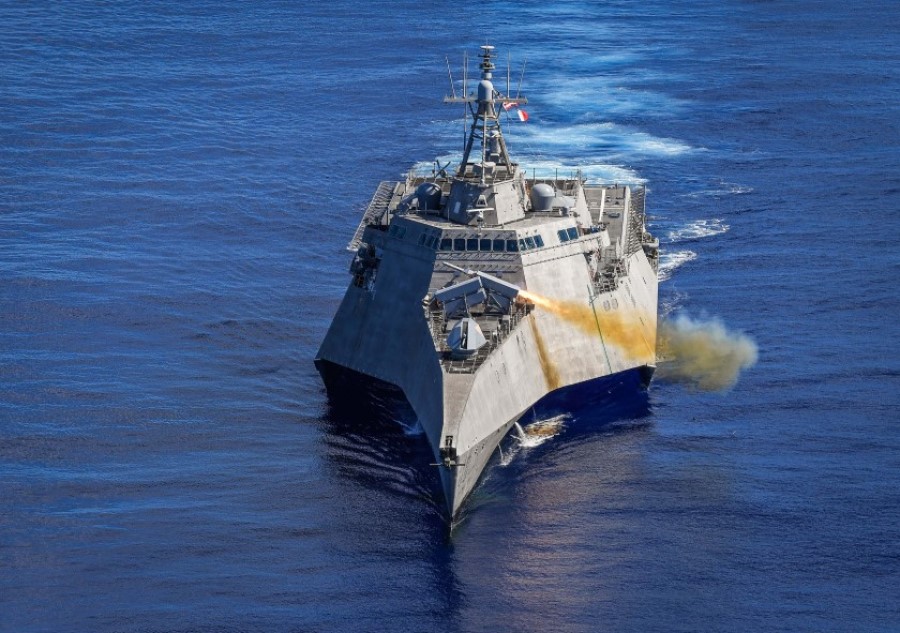 On May 17, the US Department of Defense announced it had signed an agreement with Raytheon to procure a large batch of RGM-184A guided missiles, the Kongsberg NSM, for the US Navy and the US Marine Corps.

Contract, which is another one under the framework agreement concluded in 2018, has a value of USD 102.7 million and is to be performed by the end of May 2024. As part of it, the Pentagon ordered an indefinite number of RGM-184A missiles and a single fire control module for both formations. At the time of signing, full financing was launched – according to the commissioning announcement, 54% of funds come from the US Navy budget, and the remaining 46% by the USMC.

As part of the framework contract for the supply of the RGM-184A missiles (Kongsberg NSM), signed in May 2018, the US Department of Defense plans to order weapons and necessary additional equipment with a value of up to USD 847.6 million. In 2018-2021, the contracts totaled USD 115.5 million. This value shows that this year’s order is the largest in the history of the program.

As part of the Over-the-Horizon Weapon System program, the RGM-184A (NSM) missiles are to be used as armament for LCS’s Freedom and Independence class, as well as for the ordered Constellation class frigates. In addition, the USMC, as part of the NMESIS program, is to build units armed with precision anti-ship weapons allowing for operation from wheel launchers.