Ukraine will order the RCH-155 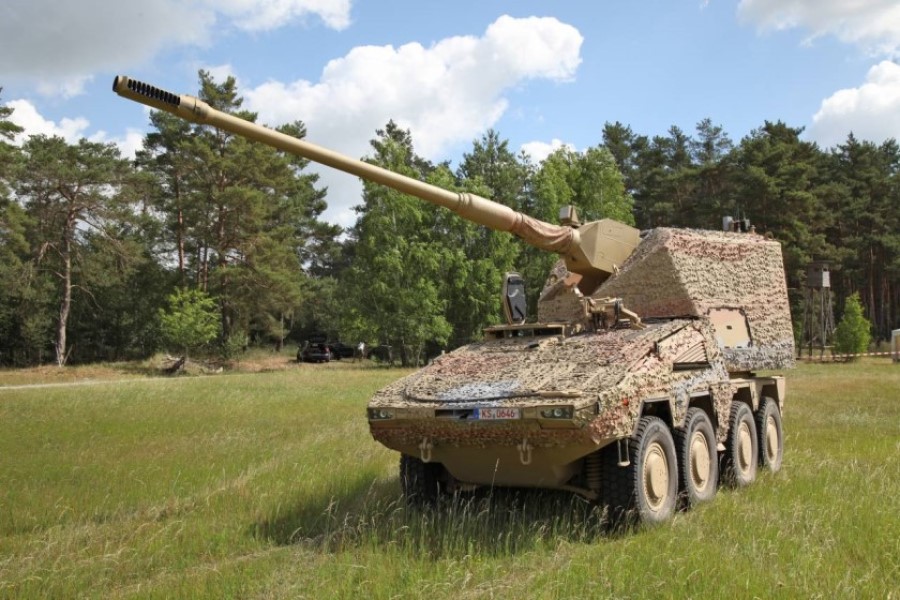 On September 17, the online edition of the German daily Die Welt published information about the consent of the German authorities to the export of RCH-155 self-propelled howitzers to Ukraine.

Ukraine was supposed to ask for permission to export in July this year. The manufacturer, Krauss-Maffei Wegmann, would deliver 18 guns (which would allow the retooling of one battery) worth EUR 216 million. The head of the Ukrainian defense ministry, Oleksiy Reznikov, was to be asked for permission in a letter to his German counterpart, Christine Lambrecht. The Ukrainian authorities expressed their hope that the German authorities would consistently strive to implement the KMW proposal of February this year, when the management of the German company announced the possibility of delivering hundreds of 155 mm self-propelled gun howitzers to the Ukrainian Armed Forces – at that time, however, it was about the delivery of ex-German PzH-2000 in return for the production of hundreds of new guns for the Bundeswehr.

The first RCH-155 will be delivered 30 months after signing the contract. The package, according to the offer, is to include the training and logistics package in addition to the departments. The RCH-155 is a self-propelled 155 mm howitzer based on the GTK Boxer armored personnel carrier. The main armament is a 155 mm gun located in the Artillery Gun Module remotely controlled turret.