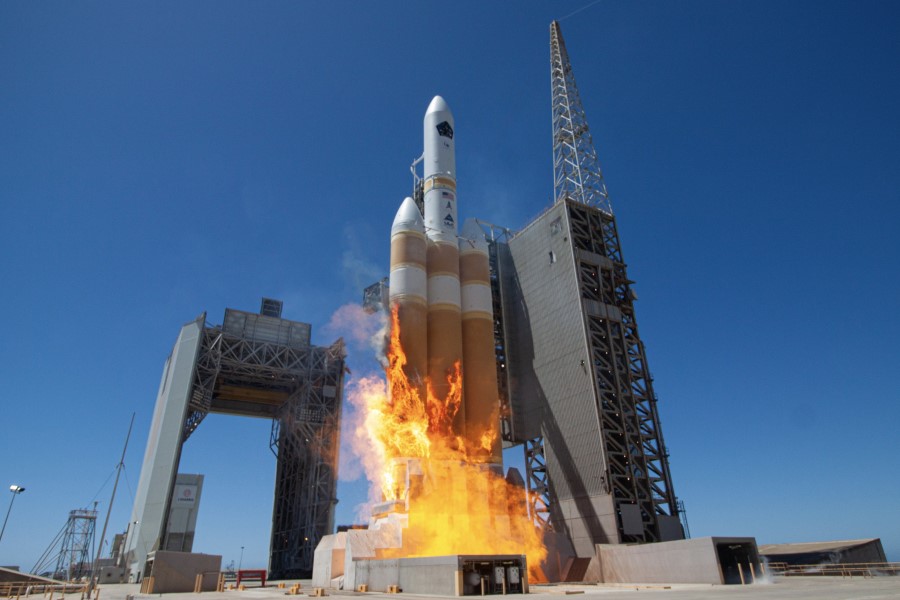 “The unmatched power of the Delta IV Heavy again demonstrated its role as the nation’s proven heavy lift vehicle precisely delivering this critical NRO asset to its intended orbit,” said Gary Wentz, ULA vice president of Government and Commercial Programs. “We are honored to support National Security space and thank our mission partners for their continued trust and teamwork.”

The Delta IV Heavy is recognized for delivering high-priority missions for the U.S. Space Force, NRO and NASA. The vehicle also launched NASA’s Orion capsule on its first orbital test flight and sent the Parker Solar Probe on its journey to unlock the mysteries of the sun.

This was the 42nd launch of the Delta IV rocket, the 13th in the Heavy configuration and ULA’s 31st launch with the NRO.

ULA’s next launch is the Space Based Infrared System (SBIRS) GEO Flight 5 mission for the U.S. Space Force, scheduled for May 17, 2021, from Cape Canaveral Space Force Station, Florida.

With more than a century of combined heritage, ULA is the nation’s most experienced and reliable launch service provider. ULA has successfully delivered more than 140 missions to orbit that aid meteorologists in tracking severe weather, unlock the mysteries of our solar system, provide critical capabilities for troops in the field, deliver cutting-edge commercial services and enable GPS navigation.