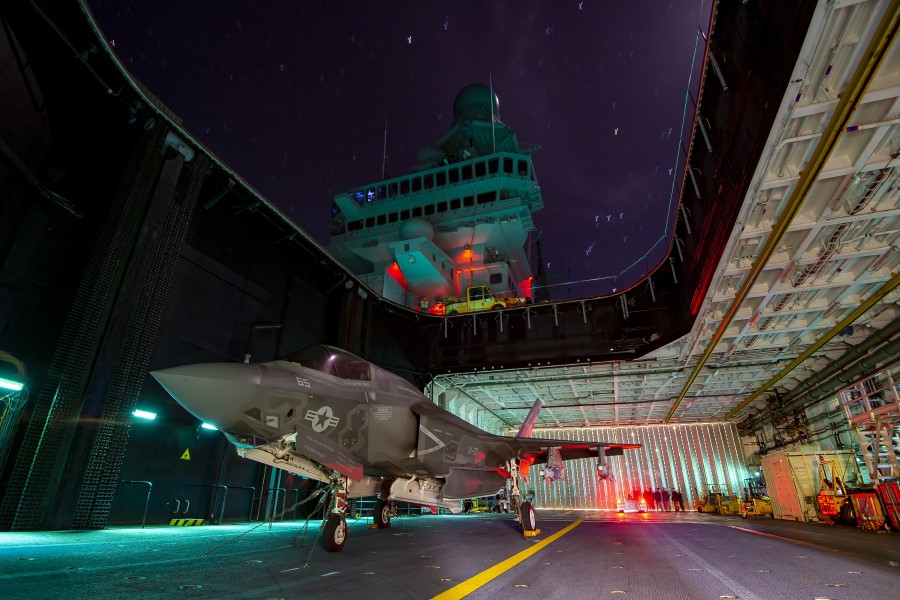 Additionally, Bill Brotherton, who has been serving as the acting F-35 vice president and general manager, has been named to a new role as vice president, Aeronautics Enterprise Performance. He will oversee Program Management processes and resources to ensure strong program performance across the enterprise. This includes oversight of cost, schedule, and performance reporting for Aeronautics.

A proven leader for more than 25 years, Lauderdale has successfully led business development, program management, engineering, and customer engagement experiences, across Lockheed Martin. In her new role, she will be responsible for partnering with domestic and international customers to ensure the F-35 program delivers the most affordable 5th Generation aircraft in production, advances capability through a stable modernization program; and increases availability while reducing overall operational and sustainment costs.

“Bridget, Bill and Doug are seasoned leaders, uniquely qualified to lead these critical business programs. Their selection showcases the strength and depth of Lockheed Martin’s leadership succession planning,” said Greg Ulmer, executive vice president, Lockheed Martin Aeronautics. “They bring a deep understanding of the Aeronautics’ portfolio and strong customer relationships. Key leadership transitions like this allow us to accelerate our ability to meet the urgent needs of our customers around the globe and, together, we will work tirelessly on our many game-changing products and services that support our warfighters.”

A successor for Lauderdale’s IFG role will be named later. OJ Sanchez, vice president F-22 program, will serve as the acting IFG vice president and general manager in the interim. These changes will be effective April 12.