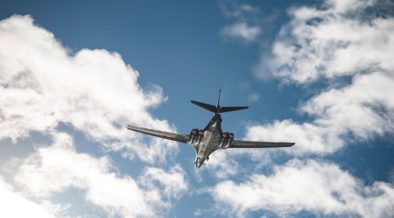 B-1 lands in Poland for the first time 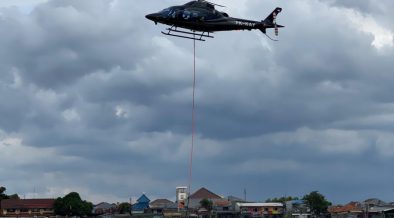 Leonardo announced today the delivery of an AW109 Trekker light twin to FlyKomala of Indonesia, marking the entrance of the type into the country’s helicopter market. 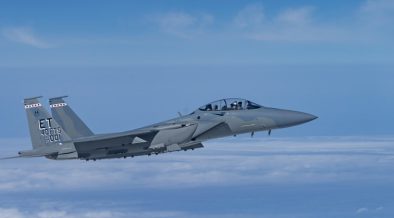 The U.S. Air Force officially accepted the first F-15EX from the Boeing Co. on March 10, 2021 at the company’s St. Louis facility. 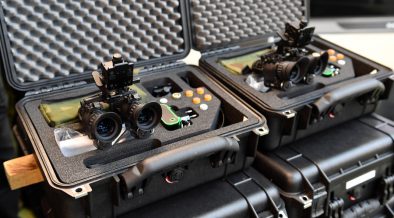 On the 10th of March PCO S.A. signed an agreement with the Polish Armament Inspectorate for the night vision MU-3AM and MU-3ADM goggles delivery as well as the PCS-5M goggles and the NPL-1M night vision binoculars delivery. 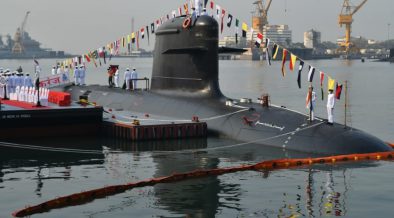 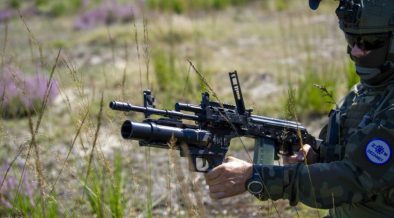 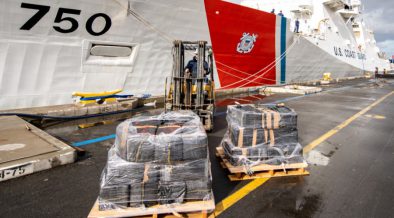 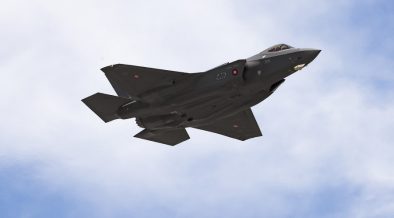 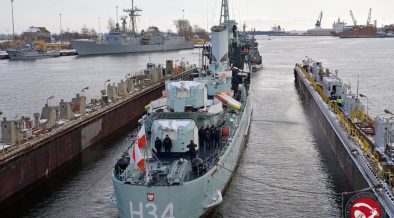 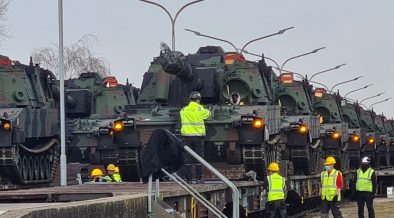