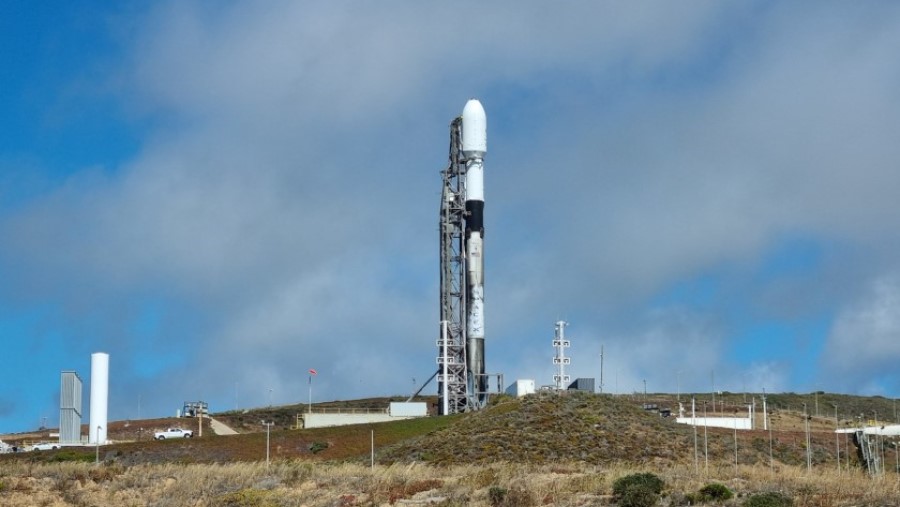 On June 18, SpaceX’s Falcon 9 Block 5 launcher was launched into space from the Vandenberg, California spaceflight center. Its task was to launch the German SARah-1 reconnaissance satellite into orbit.

The mission was completed successfully. The main stage of Falcon 9 returned to Earth, and in accordance with the procedure related to the launch of military loads into space, the public broadcast of the take-off did not include telemetry and the visual signal of the second stage of the rocket. For SpaceX, it was the first service for the Ministry of Defense of the Federal Republic of Germany – at least two more launches with reconnaissance satellites for this user are planned in the coming months. Interestingly, for the June mission, a rocket with the serial number B1071 was used, for which it was the third flight to orbit – in each case it was used for missions for a state client (previously twice for the American National Reconnaissance Bureau NRO).

The SARah reconnaissance satellite constellation is expected to include three devices that will transmit data to two ground stations. The contract for the construction of the system was concluded in July 2013 with OHB System AG (value 816 million EUR). Initially, it was assumed that they would be launched into orbit in 2018-19, but eventually the schedule had to be shifted. The SARah-1 satellite made its way to California from Germany in a transport vessel and later by wheeled transportation throughout the United States.

The SARah constellation will replace the previously operated SAR-Lupe constellation, which was launched in 2006-2008 (five satellites using Russian launchers). SARah-1 and SARah-2 have a radar station operating in the SAR mode. In turn, the third satellite is to receive a new generation radar system.